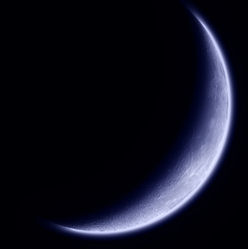 Today we would like to introduce to you the new moon grooves project!

new moon grooves is an internet radio stream broadcasting two hours of chilled out psychedelic and bass music on the first evening after each new moon, the first hour mixed live by Snowdrop, with a guest mix from a member of the psy community in the second hour. Guest mixes so far have come from Continuum and Liquid Lounge (see mixcloud players for these episodes below).

Inspired by the red tent movement, the idea is to provide a virtual space for people from anywhere in the world to gather in honour of a new lunar cycle – to provide a time and space to center oneself and quiet the mind, to disengage from the working week, or to share ideas about how to make the most of each moon’s particular cosmic energies and the natural cycle of the seasons.

Each month, new articles, poetry and artwork with relevance to this vision are posted. The chatroom provides a space for anyone who has ideas, stories, or links to share to get involved.

We are preparing articles about other radio shows and internet stations. In the mean time, you can view the radio listings on the community links page. 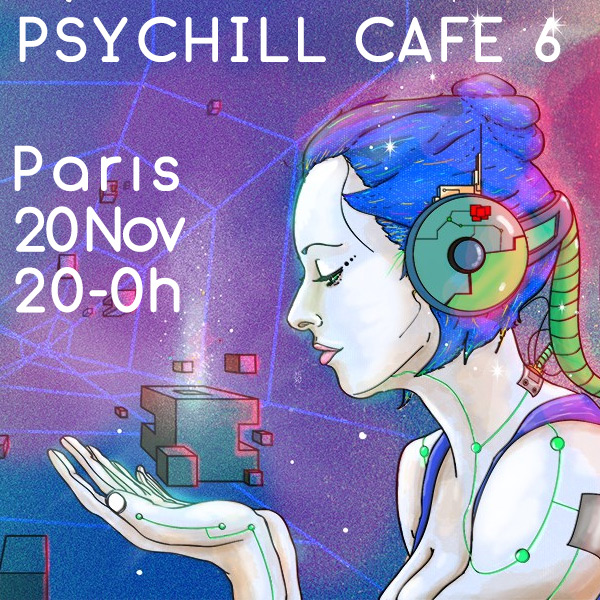 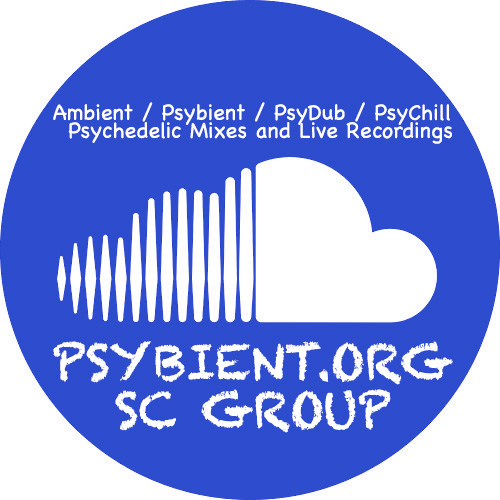 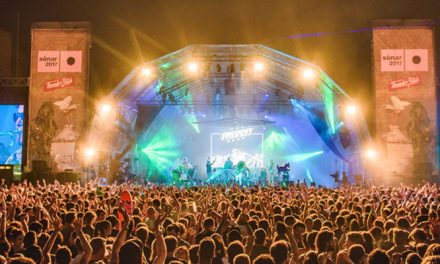