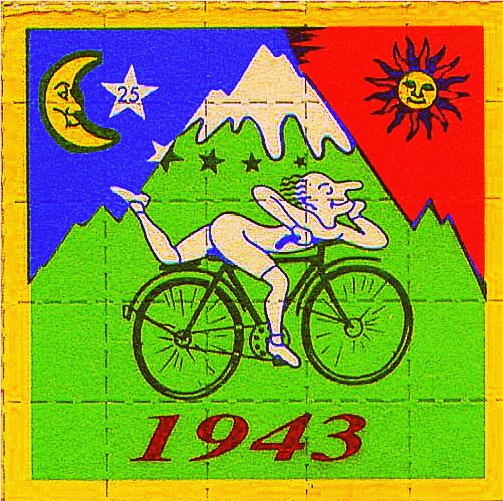 April 19, 1943, Hofmann performed a self-experiment to determine the true effects of LSD, intentionally ingesting 0.25 milligrams (250 micrograms) of the substance, an amount he predicted to be a threshold dose (an actual threshold dose is 20 micrograms). Less than an hour later, Hofmann experienced sudden and intense changes in perception. He asked his laboratory assistant to escort him home and, as use of motor vehicles was prohibited because of wartime restrictions, they had to make the journey on a bicycle. On the way, Hofmann’s condition rapidly deteriorated as he struggled with feelings of anxiety, alternating in his beliefs that the next-door neighbor was a malevolent witch, that he was going insane, and that the LSD had poisoned him. When the house doctor arrived, however, he could detect no physical abnormalities, save for a pair of incredibly dilated pupils. Hofmann was reassured, and soon his terror began to give way to a sense of good fortune and enjoyment, as he later wrote…

“… little by little I could begin to enjoy the unprecedented colors and plays of shapes that persisted behind my closed eyes. Kaleidoscopic, fantastic images surged in on me, alternating, variegated, opening and then closing themselves in circles and spirals, exploding in colored fountains, rearranging and hybridizing themselves in constant flux …”

So the psychedelic entheogen lysergic acid diethylamide (LSD) was first synthesized by the Swiss chemist Albert Hofmann in the Sandoz laboratories in Basel, Switzerland on April 19, 1938. It was not until five years later that the psychedelic properties were found.

By putting this information at psybient.org we are in no way advise people to experiment with this or other entheogens. However, we truly believe in the importance of discovering of this molecule, as well as in the high impact that this event made on the psychedelic and alternative culture.

If you are new to this subject, we encourage you to read wikipedia page and look for more information in internet.

In any case, LET’S CELEBRATE THIS DAY TOGETHER, in a conscious way, let’s pray and meditate for the better world, the world with no wars, the world with friendship and unity between humans, the world where people are taking time to be creative and animating the life with colours of love!

Special mix was recorded by Gagarin Project for a celebration of this happening, we propose you tot listen to this short psychill ethno dubby mix, recorded live on 19th april 2012. Enjoy the ride! Much love and gratitude to all the artists and labels presented in this mix. Tracklist and download => here. 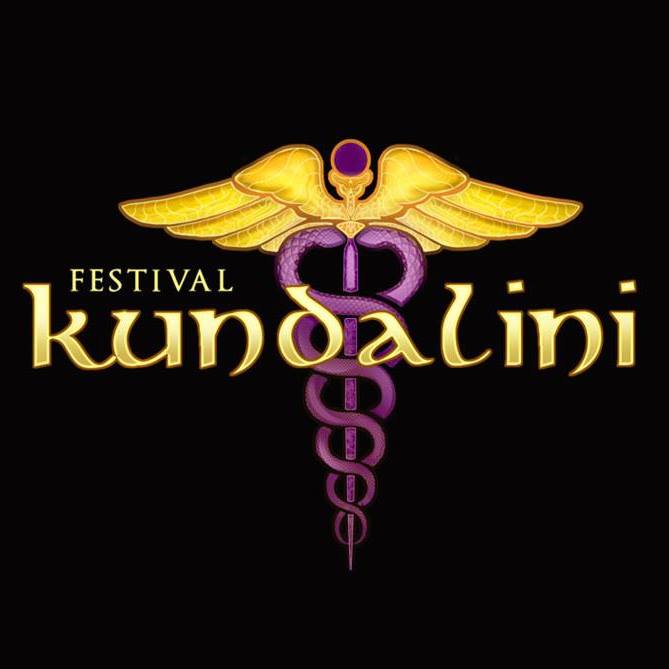 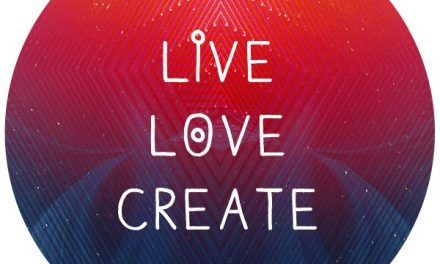 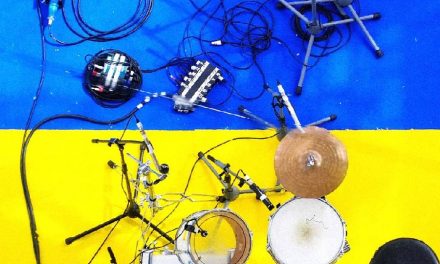 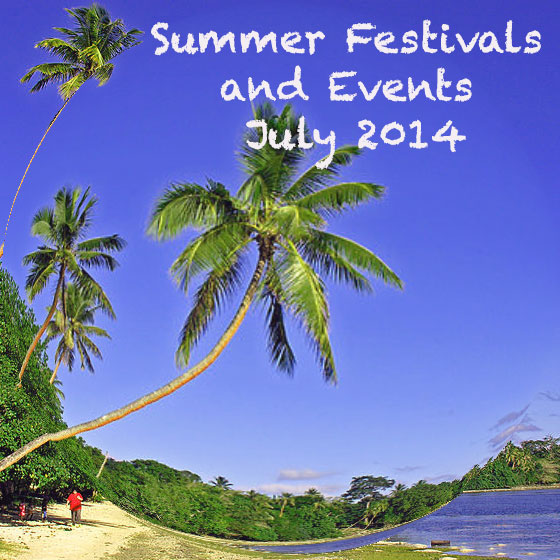