[event] OZORA – One Day In Brasil 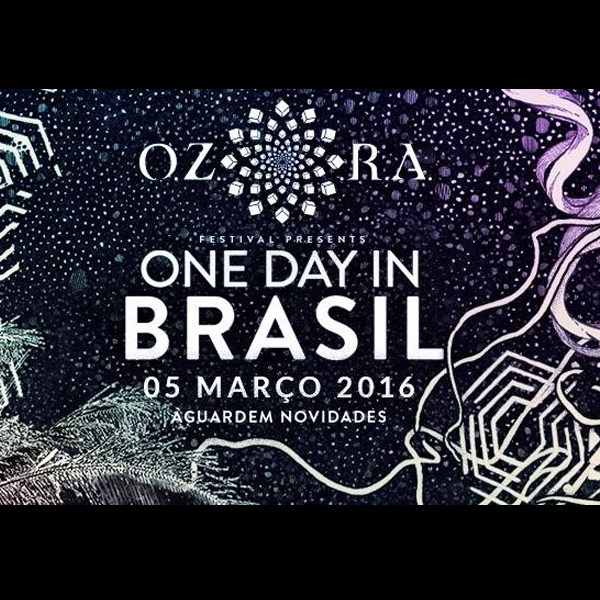 We are happy to share to you a promo article of our partners “Ozora Brazil”. This first edition of event attracted attention of many Brazilians and will definitely mark the local scene. Festival such as Boom and Ozora are known all around the world, festivals goers from each corners of the world dream to go there. This year Brazil has a chance to touch the spirit of Ozora without leaving country. We sincerely hope that 1 day event will be beautiful and enriching experience for as many Brazilians as possible and we wish to production team to have fun.

2016 is such a year for psychedelic trance lovers: Ozora, one of the biggest, most traditional and respected art and trance culture festival in the world lands in Brazil for its first edition. Taking place on march 5th in São Paulo, Ozora One Day In party arrives in the country with its a smaller and travelling edition, which has been happening around the world.

For the ones into Ozora, the festival is known, besides the line up, for its decoration and all details that contribute to Ozora´s magic. This is one of the main challenges of Brazilian Ozora crew: bringing the party as close as possible to its original, a dive into the festival, but in Brazilian lands.

Good News for everybody coming to share this magic is the Solidary ticket: everybody can buy it and take a donation into the party entrance.

“To make our philosophy even stronger we have he solidary ticket. Everybody needs peace and union to spread love and respect to others.
Thanks for having you with us, helping us into a better world.
To acquire the discount you should buy the ticket on our website or official sales promoters and take 1 kilo of food or clothes to donate at the event ticket office”.

The festival happens in Americana (SP), a nature surrounded place with a lot of green and grass, where parties never took place. There will be 2 stages (Mainfloor and Chill Out), art gallery, camping, parking area, all this structure in a 24 hours party.

Turning into the art subject, Repect Arte e Cultura crew will coordinate the art gallery and workshops area. Everybody will have the opportunity to participate in activities related to sustainable art and bio construction, travel around the 20 years of Brazilian scene through the amazing pic of beloved Murilo Ganesh, and its overwhelming pics from around the world.

“We have excellent News! To celebrate we made a combo joining Ozora tickets with Respect 10 years party for a magical price. A way we found for u to share the best of cuture, art, music and history. It´s never too much”

Lineup is finished and will rely on great artists from national and international scene. Ozora crew will participate in the night time bringing a lot of psychedelics to the dancefloor. The well known opening ceremony will be shocking. It will happen at 6pm with Symbolic. The end will be by LOUD, the best performance at last Ozora Festival. At the Chill Out Zone a dancing and eclectic area, with well known artists such as L_cio and Rica Amaral.

We will also count on circus and fire performances. An unforgettable day for everybody.

Ozora team is very happy to create new roots in Brazil, one of the biggest psychedelic trance crowd in the world.
Everything is bee planned with a lot of love for an amazing and unforgettable experience. Deco will also surprise everyone.

The search for tickets is big. Early birdies were finished in 2 hours and the 2nd batch of tickets ends Feb 21st. The last batch until the party 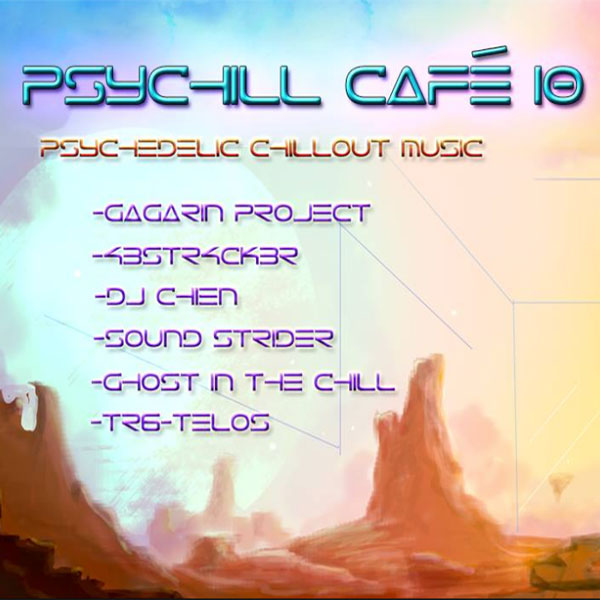 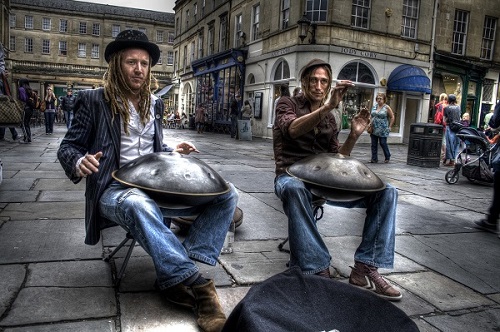 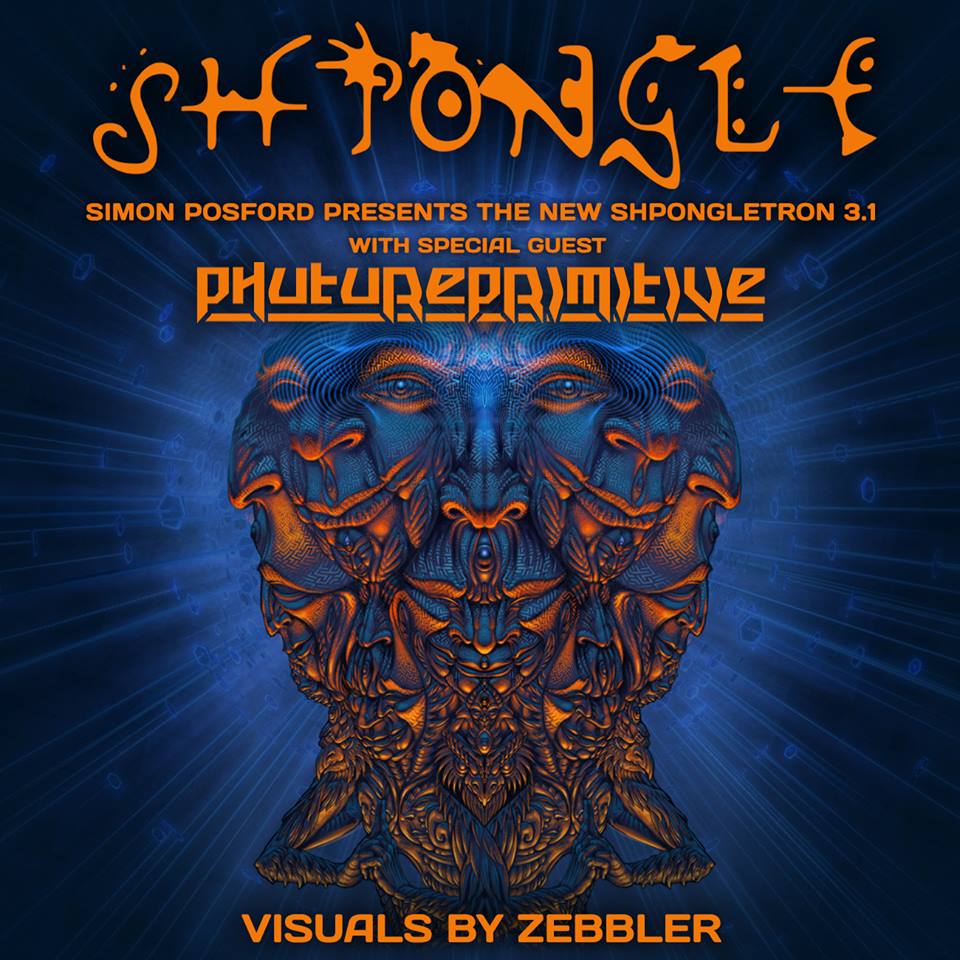