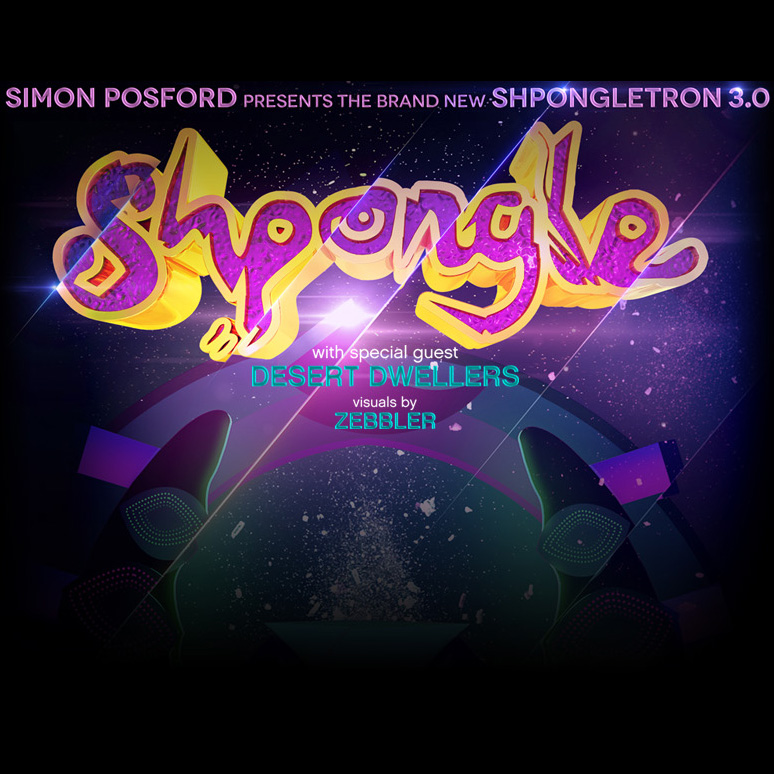 They already gave an unforgettable show in UK in October 2013 and meanwhile they are performing in US.
The nearest concert will be on 12 Feb. in Boston.

if you live in Europe or if you have some friends, Shpongle will play one concert show in Bruxelles on 2 May 2014.

To get more information and buy tickets for US Shpongle and Desert Dwellers 2014 tour, please click here. 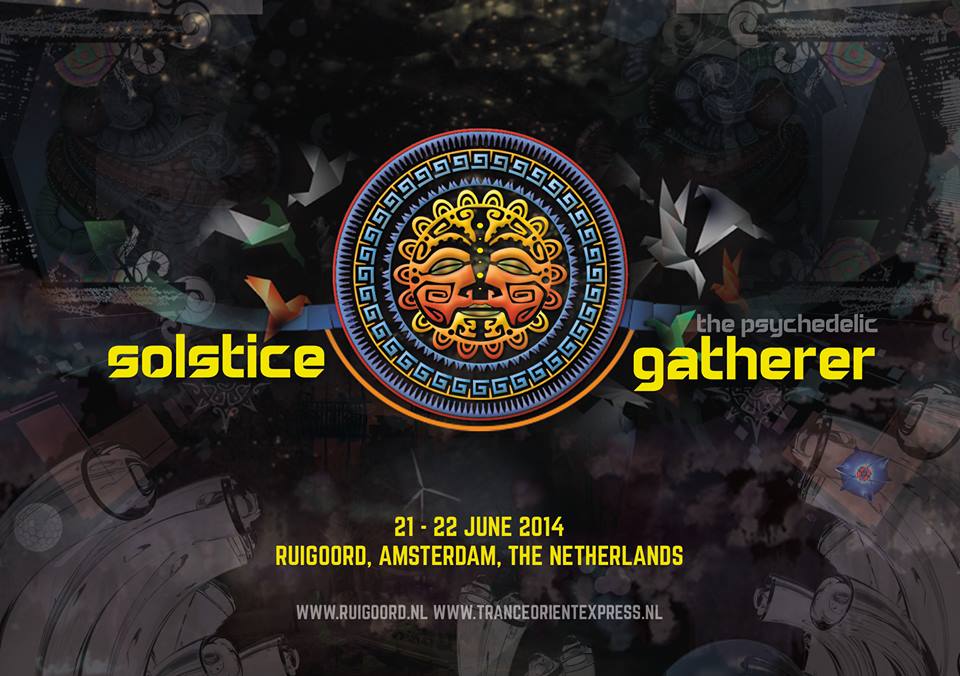 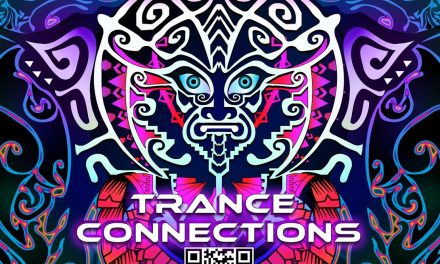 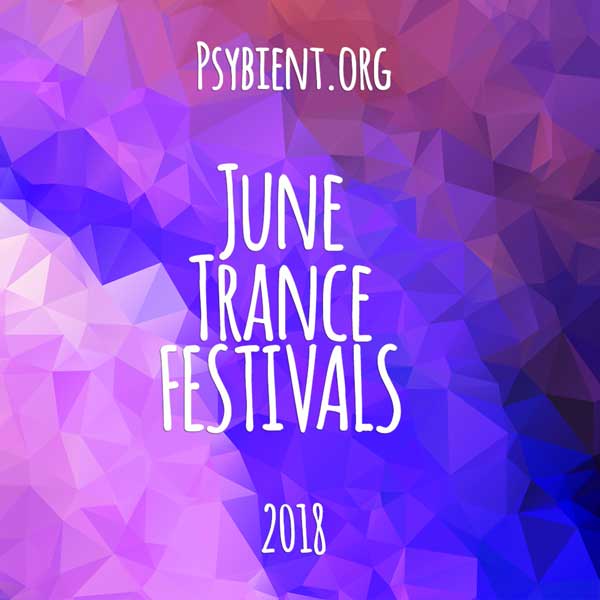 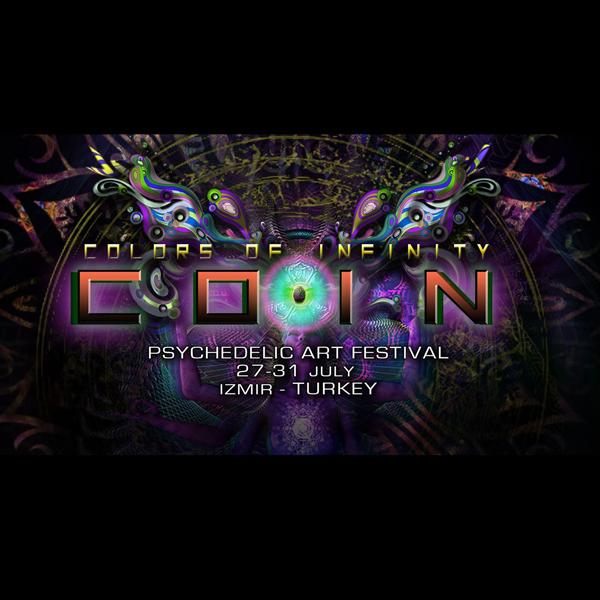