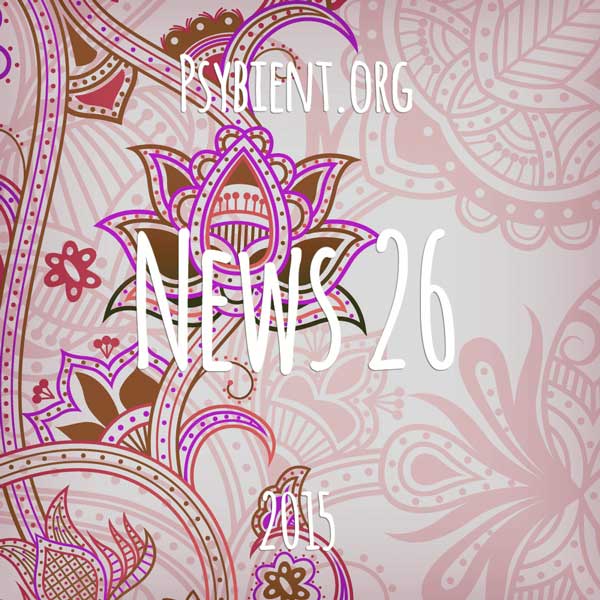 Greetings to all readers ! We are happy to share the latest news from the world of psy-downtempo and ambient music.

Psybient.org is a result of dedicated work of a team of several volunteers and today we would like to thank to Fuluf, a DJ from Estonia for helping us with festival updates. Thanks to his efforts we have most of the festivals added to the calendar.

Album of the week 26 selection :

Join our weekly poll to discover the most interestings music and to discuss it with us.
=> http://forum.psybient.org/index.php/topic/373-news-2015-w26-release-of-the-week-poll/

1st: Erothyme – Sound In The Living Current [ Self Released ]

The Polish Ambassador – Pushing Through The Pavement (Remixes) [ Jumpsuit Records ]

Links and players are available in last week post or in the forum. 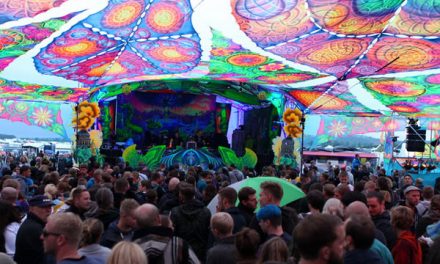 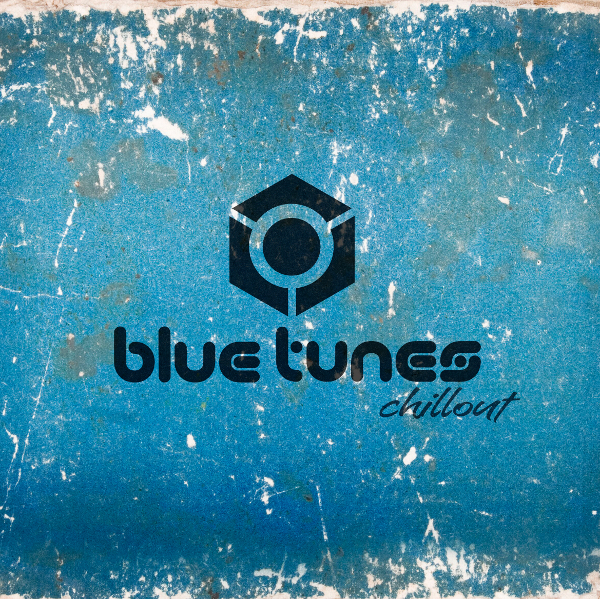 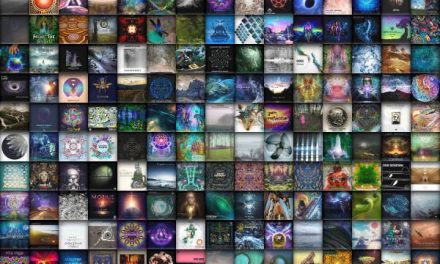 BEST OF CHILLOUT 2020 POLL IS OPEN