The video has been designed by the Danish visual artist and art director Mads Buus (MadES), which also made the album artwork for Mythos. It is based on 3D scans of roman busts and mythical icons, that was imported into software for creating generative visuals and animated as a complex point cloud consisting of millions of points.

The album title is a tribute to the Greek and Roman myths that have been inherited through millennia and in many ways are among the most influential stories ever told – at least in the Western world. Deeply rooted in the DNA and tradition of our culture, they teach us about everything from warfare, rivalry and worship to eroticism, love, wisdom of life, triumphs and tragedy.
Noosfære refers to the sphere of human thought and the musical style is dreamy and atmospheric downtempo/electronica with a touch of other worldliness and served on a bed of glitchy beats.

The project aims to create musical journeys that allow for – and drive – the exploration of the inner worlds of thoughts, feelings and other mind- bending abstractions of the human mind. Behind Mythos lies an admiration of the way music can evoke emotions. It is about tuning into one’s emotional states of being and the transformational process that arises within the listener.

The best way to experience Mythos is through headphones and with closed eyes, thus cutting off the outside world and thereby allowing the psychedelic sound infusions directly access to the brain. The listener is then taken on a journey, but free to explore the vast expanse of intangible space between the frequencies and synapses. What happens in that space, in that darkness, is an immersive experience limited only by your own imagination.

If you want know more about artist you can read our interview and visit his social pages. 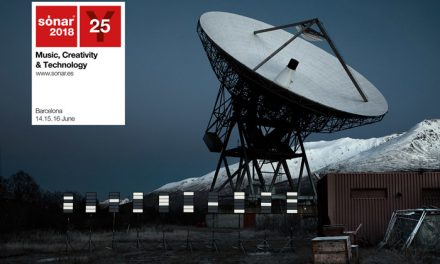 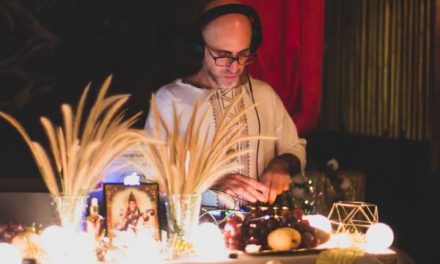 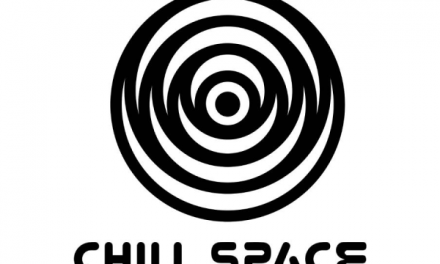 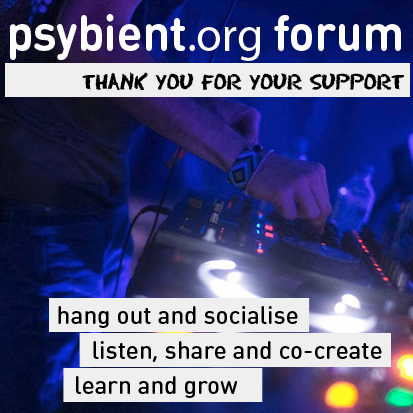 psybient.org forum is online – our crowdfunding thanks