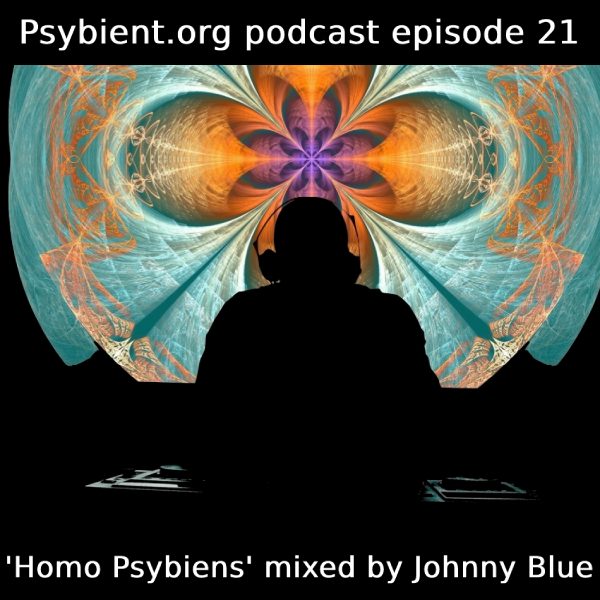 It’s an honour to welcome Johnny Blue to the psybient.org podcast !

Hi to all ! I am Johnny Blue and this is my podcast for psybient.org under the title ‘Homo Psybiens’. Compiled with tracks and artists from various psychill styles and mixed to form a colourful music trip. Wishes for an enjoyable one, greets and chillful vibes !

Johnny Blue comes from Cyprus. He started dj-ing 23 years ago. His first influence was rock and especially psychedelic rock ( Pink Floyd , Ozric Tentacles etc ). In 2000 he got into the electronic scene with a main interest chill out and psychedelic trance music.

Being influenced by several music cultures (rock, dub, reggae, electronica, psy-trance, chill out), he developed a unique style by by smoothly blending sounds in colourful and sensational music journeys.
Johnny is one of the senior representatives on the launch, establishment and uprising of Cyprus’ psychedelic music scene. As a founder of Psylent Harmony and co-founder of the ChakradeliC project in early 2000 he had the opportunity to bring to the island and play along with artists like Master Margherita , Seamoon , Argaman , Yestegan chaY, Kukan dUb Lagan , Dymons , Organic Shapes , Flooting Grooves and many others.

In 2011 he joined Mikelabella Records where he works as A/R Manager. His first compilation titled “Planet Blue” was released in December 2012 and the second one under the title “Blue Moon” in April 2014. In the beginning of 2013, he became a Peak Records label dj. In January 2015 he entered Sofa Beats / Feel Life Music roster. His VA ‘Selections’ for Sofa Beats Records has been released in early 2017.

He was also resident dj from 2011 to 2018 in Digitally Imported Psychill with his monthly radio series “Psylent Harmony” which was broadcasted every third Sunday.
Johnny Blue has various international appearances in the USA, Mexico, UK, Morocco, Israel, Russia, India and in most of the European countries, in parties and festivals like Boom, Ometeotl, Lost Theory, Antaris, Mo:Dem, Psy-Fi and many others. He also worked as a stage manager in Boom and Psy Fi Festival. 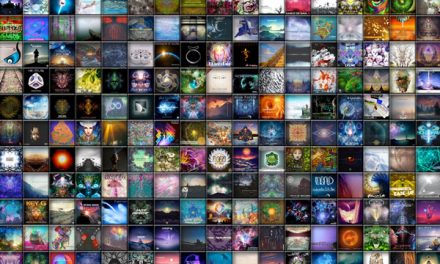 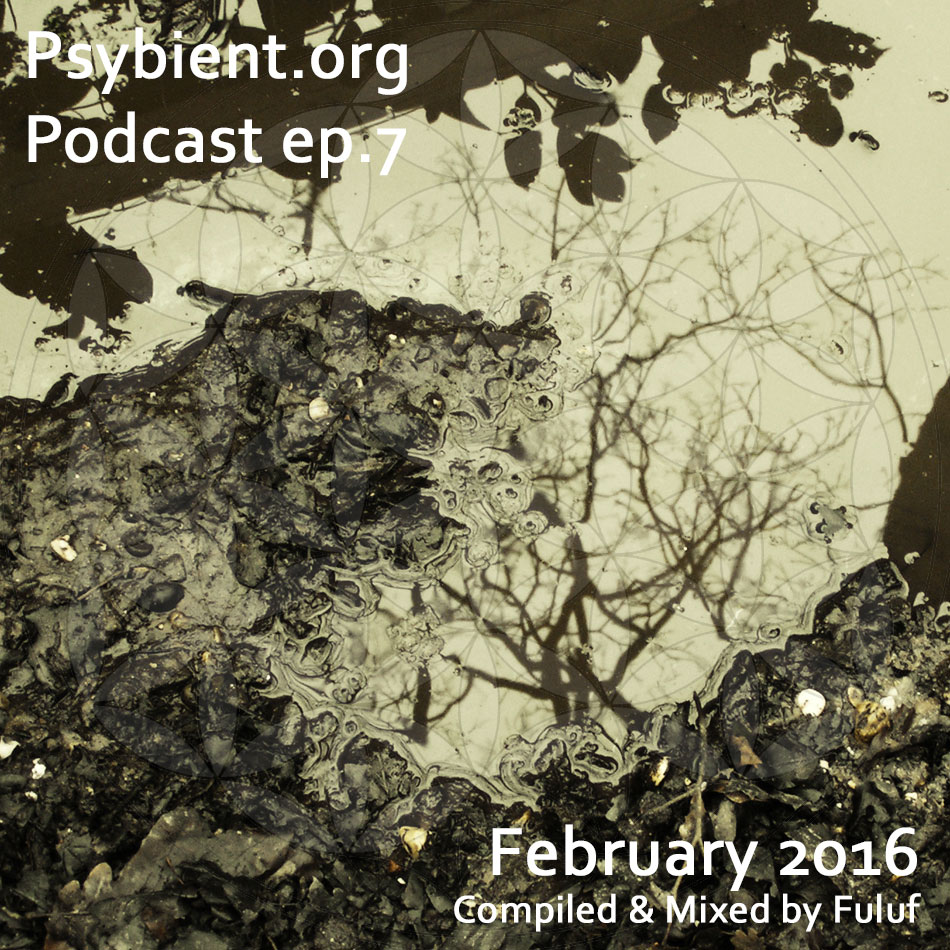 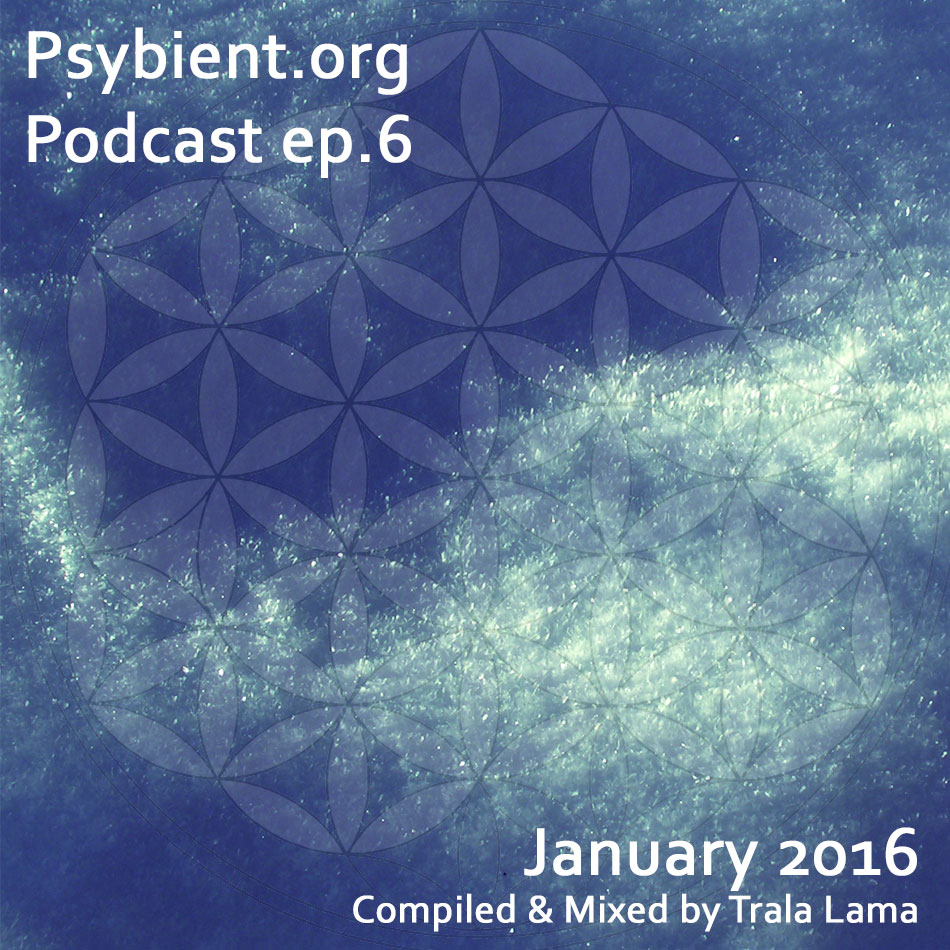 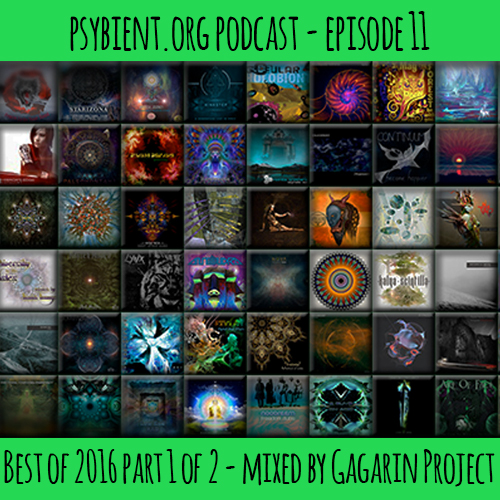