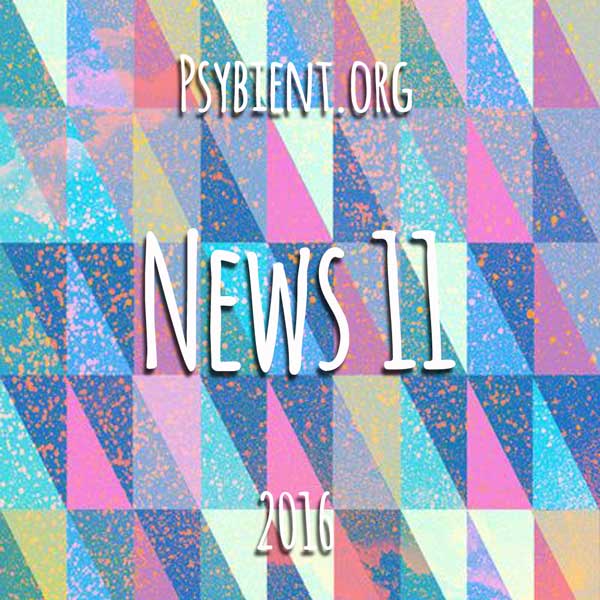 We have started to count the results of our The Best of 2015 poll! Best New Artist is our first revelation! 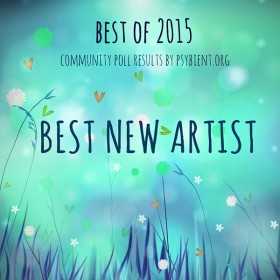 Album of the week 10 results

Check other releases with players here and vote for the release you loved best of all!

Join our weekly poll to discover the most interesting music and to discuss it with us.
Express yourself and vote for the favourite release in a corresponding topic here:


And for dessert this week is a 4k timelapse movie revealing the cosmosophic beauty of star trails!


NASA rock with their Ultra HD clips! Another fascinating video is Upiter, captured by Hubble in 4K.
Here is a link for particularly curious psychill lovers: it is explained about how did they do it. Upiter specificity, video details and moon maps also considered in the material, but the most mind blowing material here is a 1.5 billion pixels image of Andromeda galaxy.

The main thing is that you can zoom it in and out here – http://www.spacetelescope.org/images/heic1502a/zoomable/

It’s fanstastic to play around, though at the maximum zoom it looks like if Seurat or another neo-impressionist painter had splilled glitter all over the artworks: just dots of different colours and sparkles here and there, while the image is understandable from away.

Stay chilled and spill out! 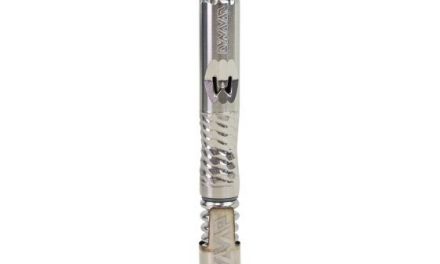 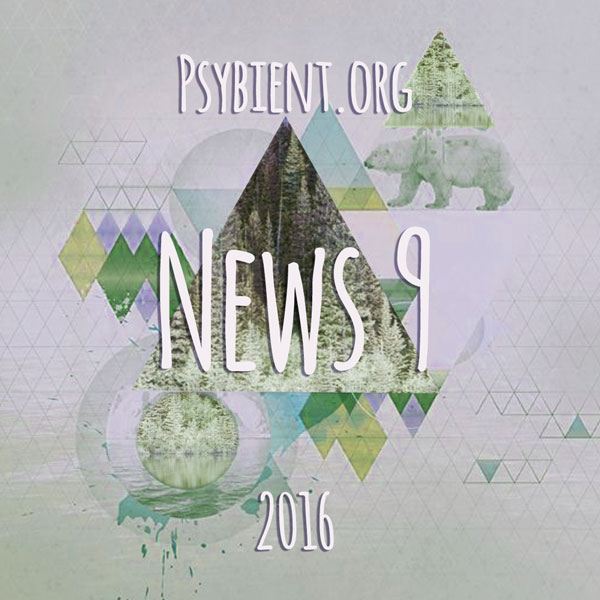 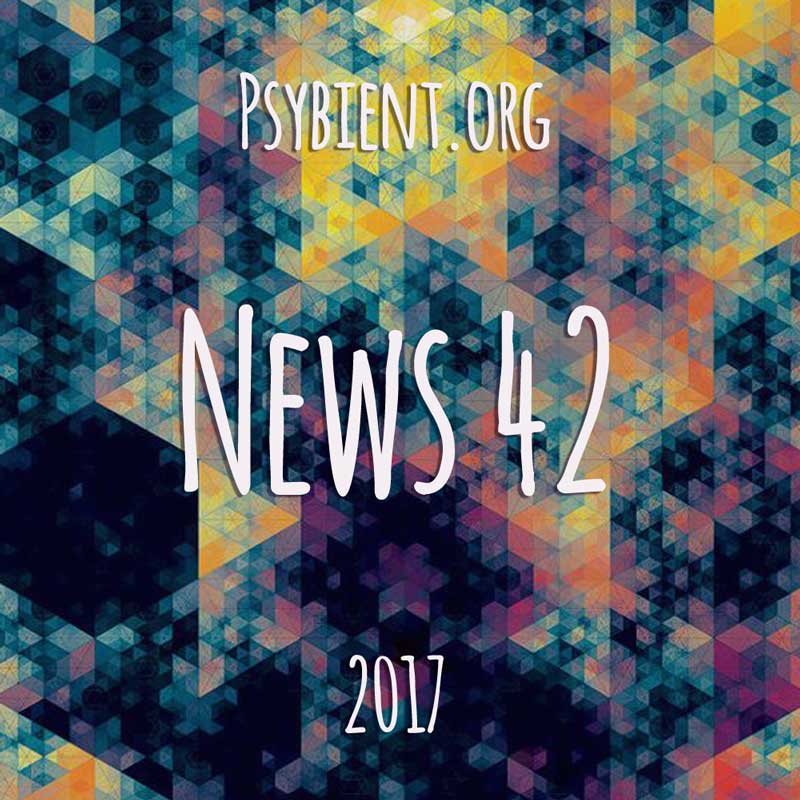 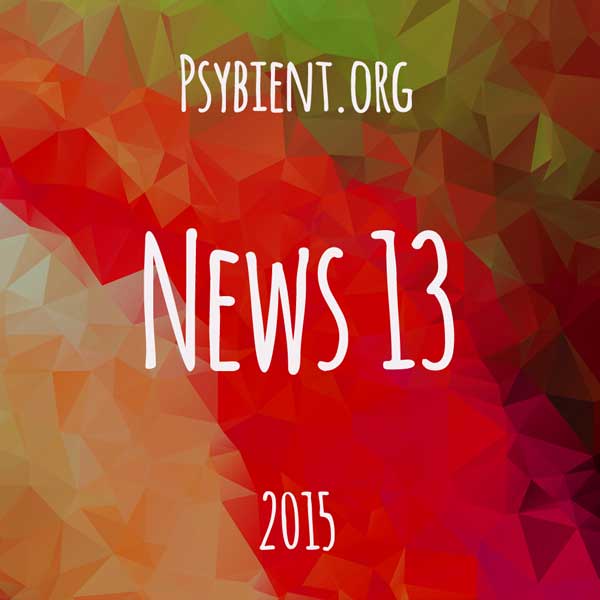