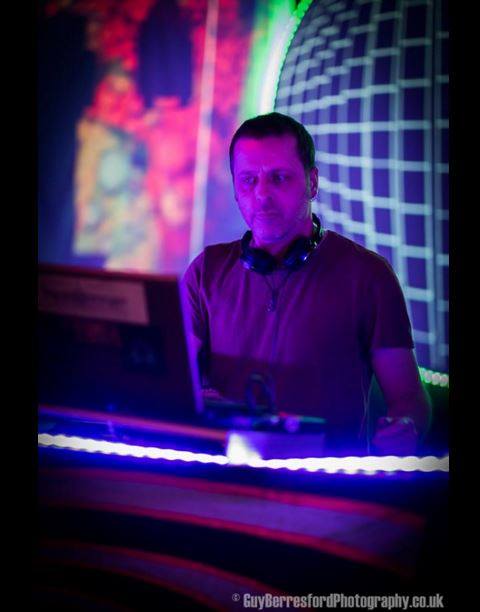 this interview was done more then a year ago, but due to a technical mistake it was never published. Enjoy it now

– When did you first hear the slower psy music ?
Think it must have been when I was living in London 25+ years ago but then it wasn’t classified as “psy”…
More or less everything of a downtempo, ‘experimental’ nature, ethnically influenced or that was played in the ‘back room’ at parties, was classed as “ambient”, a ubiquitous tag that I hated so much.
In London there were events like Return To The Source, Megatripolis, Club Dog (which became Megadog), squat parties, plus numerous smaller one-off events that featured an alternative/chill out room or space, where you’d hear all kinds of downtempo music mixed together. In addition these rooms would have that psychedelic feel to it, with the trippy décor, UV lighting and oil projectors, so I suppose that’s where I first heard the ‘slower psy music’.
At these nights/events you would have dj’s mixing all sorts together, creating a psychedelic musical backdrop, it wasn’t unusual to hear Pink Floyd with Ravi Shanka into some Tangerine Dream to Kraftwerk, as well as electronica, dub, early synth music like Art of Noise, Indian raga’s, Robert Fripp, Brian Eno… if it wasn’t played on the main dance floor, you’d hear most certainly it in the back rooms…
But the first real psychill track I heard may well have been something by Klaus Schulze but Muslimgauze was also a heavy influence in the early 1990’s.

– What is the first album or track that marked you with the slow bpm psy sound?
The Infinity Project – Mystical Experiences / The Mystery of the Yeti – is the one that immediately stands out
But I have to include early Aphex Twin, Global Communications, Future Sound of London, Seefeel, The Orb, Higher Intelligence Agency, Biosphere. as they all helped to define what we have today, as all are great influences on the music scene today… then you had record labels like Rising High, Silent, Em:t, Reflective, Warp, Fax, Beyond, R&S, Mille Plateaux, Planet Dog and others pushing the music which had early rumblings of the current downtempo psy scene.

– Do you make difference between psybient and psychill?
Not really, no. There is such a thin line between them and it is so blurred, as so much of this music can sit in either genre….
Psybient / psychill both contain elements of psytrance, dub, ethno, downtempo rhythms, new age music, even lounge music… both are defined by their low bpm rate, usually around the 110 mark or lower, with both using traditional instruments, ancient /old vocal techniques and elements of meditative singing. So as I say the boundaries between them are less and less defined.
But saying that, it has effectively expanded beyond just psybient / psychill – it has so many sub genres, you now have temple / sacred bass, ambient goa, psydub, chillgressive, glitch, ethnotronica and more added each week… all of these I have seen under the psybient / psychill tag.
I think the many differing genres within the downtempo / chill out scene are convenient expanding pigeon holes so that labels, artists, producers, dj’s etc can diversify and place the music to wider and wider audiences, which isn’t a bad thing at all, the more that can hear such musical treasures, the better.
– What is this difference for you?
See above…
– How do you see future of psy downtempo music?

For it continue to evolve, encompass more and draw in more influences, thus expanding the horizons for those making the music and those listening. Diversity is the key – we don’t want the scene to stagnate and become a muddy pool, in which nothing new is being tried or experimented with…
It’s an exciting time we live in, with new technology coming to market and the ease in which the music can be made… the world, as they say, is your oyster – go and taste what it has to offer and use that to expand on your own influences and abilities.

– Where is your favourite place/event you have played on earth and why?
Tricky one… but I have to say that my most favourite place to play in recent years, has been the Rainbow Serpent Festival in Australia… They seem to have captured the whole ethos of what a good festival can do… awesome music, workshops, permaculture, exceptional décor, stunningly beautiful surroundings, well laid out and most of all – the “leave no trace” ethic. They respect the land, whole heartedly. Plus the Antipodeans know how to party…!!!
The festival had absolutely no rubbish / trash on the ground, they revered the ground on which the festival is held, something which is sadly lacking at a lot of festivals, especially in today’s disposable society, more so in the UK. I am quite disgusted with some of the UK festivals, where they just don’t apply the same message to their paying audience, with little or no facilities for recycling or sustainability. Have you seen the pictures of the aftermath of Glastonbury…? It’s appalling.

In addition, I would like to give a special mention to – Secret Chill, Whirl-y-Gig and Gaia Chill… as I have regularly played at these events and all have a special place in my heart for their atmosphere, music and audiences

– What artist that impressed you lately?
Well, I have to mention the artists on Shanti Planti, as they are all exceptional producers in their own right, plus they are all labels colleagues of mine. Best to let you explore the websites…
WWW – http://www.shantiplanti.com/home/4581993954
Facebook – https://www.facebook.com/shantiplanti?fref=ts

Globular – been a long time fan of his music and continually astounded at what he produces
Facebook – https://www.facebook.com/Globular?fref=ts
Soundcloud – https://soundcloud.com/globular

Desert Dwellers – for their expansion of the scene, encompassing ethno influences and electronica 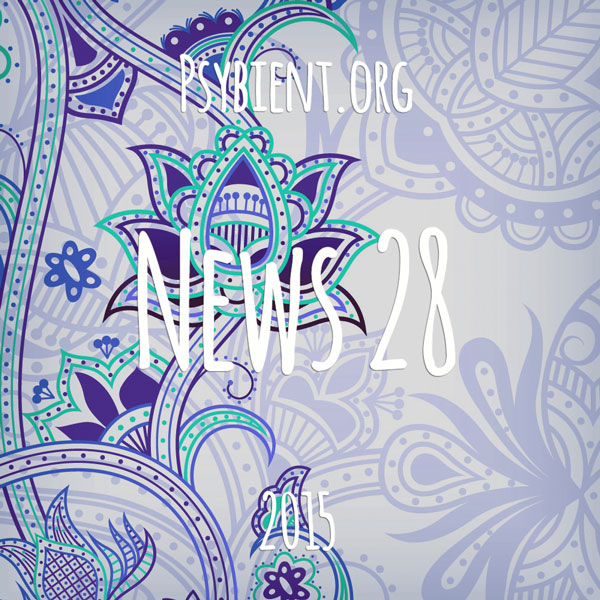 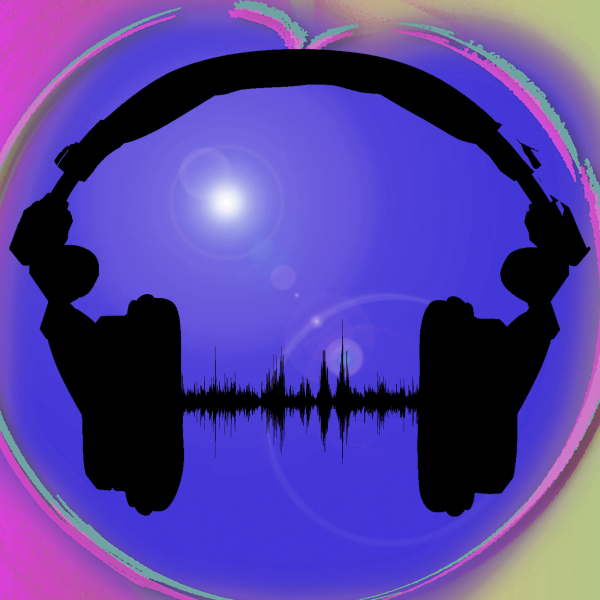 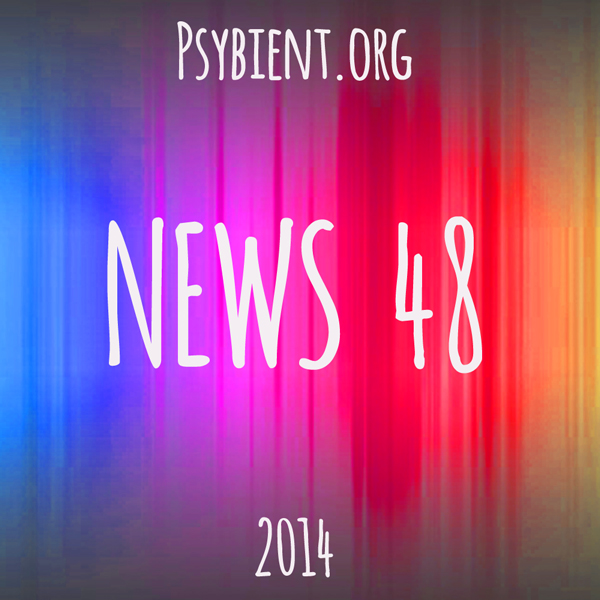 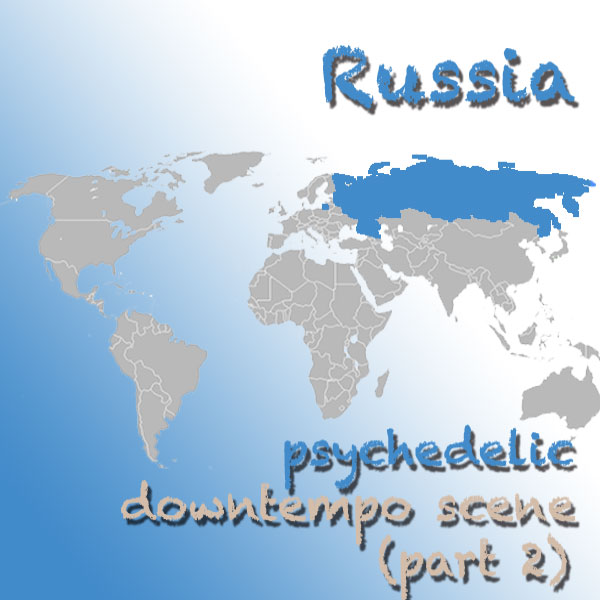