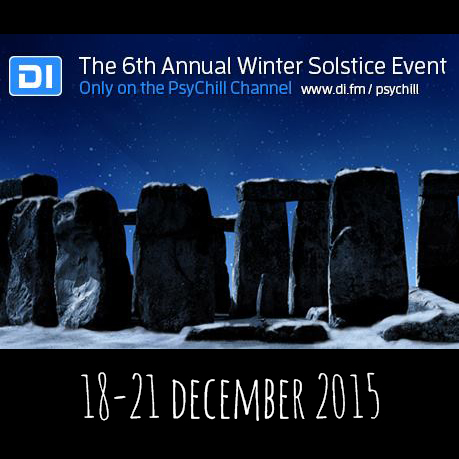 Friends,
today we would like to share with you introduction by Frank (DJ Shoom) of Winter Solstice radio event broadcast by di.fm.

Every year around the Winter Solstice, we at the Digitally Imported PsyChill Channel celebrate this solar occurrence with 3 days of music from artists and Djs from around the world. We launched the PsyChill Channel back in 2009 as an offshoot of the Chill-Out Channel that would be focused on PsyChill, Psydub, and Psybient styles that weren’t always well represented on the default chill-out channel.

The Winter Solstice event itself did not manifest until the winter of 2010 and was a response to our Summer Solstice events we had begun doing on our Goa-Psy Trance Channel. Our first Winter Solstice event only had 7 mixes from DJs Morlack, ROX, Shoom, Majah, AuroraX, Mixtress Bloodwing, and Crispy. What began as a single day of mixes from DI regulars has now become a full 3 day online festival featuring some of the best acts in the PsyChill scene.

Each year the event has gained in popularity, often reaching hundreds of views on our facebook community. With helpful promotion from Digitally Imported’s main website we have reached out to listeners who may not normally listen to or know what PsyChill is, but become hooked as soon as they find themselves listening to the channel.

This year features some new heavy weights in the scene such as Fourth Dimension, Germind, and Airform. Cosmicleaf, Altar Records, Mystic Sound, and Ultimae are represented in full force, and we invite everyone to enjoy another psychill experience with us this Solstice. 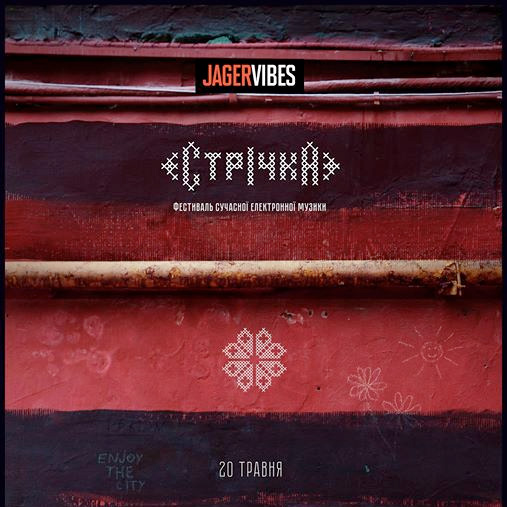 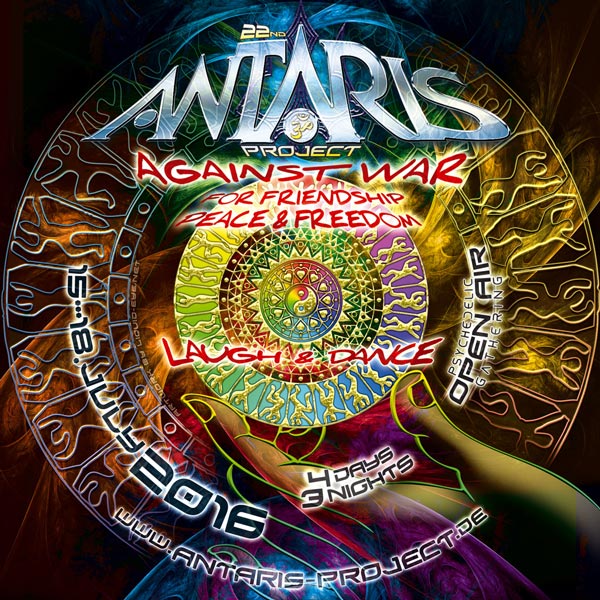 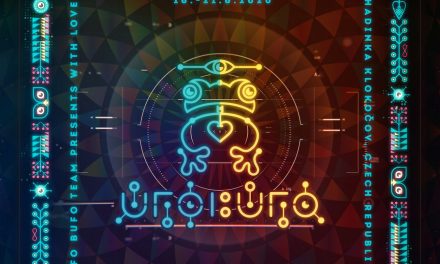