Increasing Popularity and Legality of Microdosing 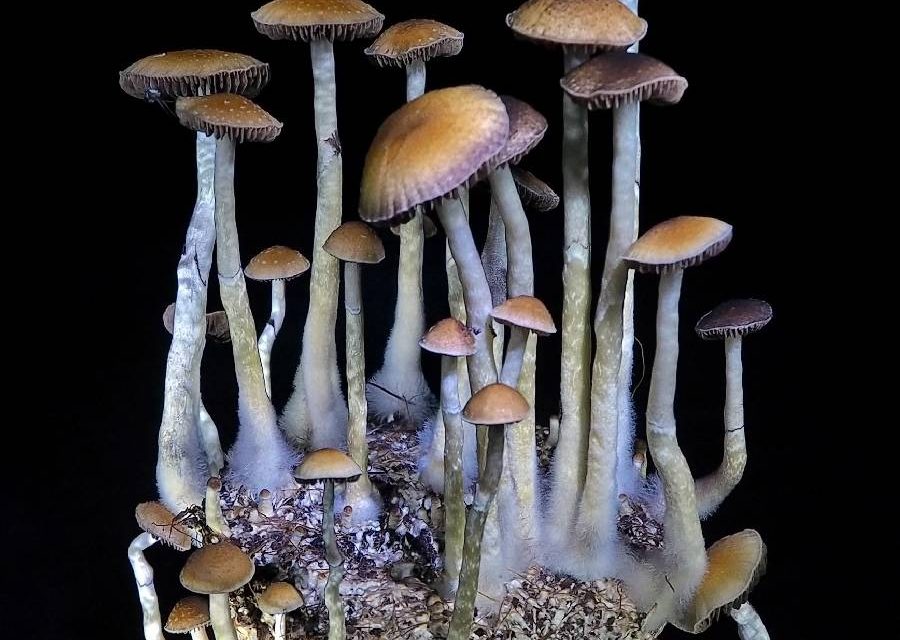 When many people think of magic mushrooms and LSD, their thoughts automatically go to the sixties, and counter-culture. With good reason too. Psychedelics have been used by attendees of festivals for decades. Science Focus reports that psilocybin can affect the way people listen and respond to music.

It is the way that hallucinogens can affect emotions and mood that is intriguing the medical world now. Rather than turn on, tune in, and drop out, though, psychedelics are being used in small doses for physical and mental benefits.

The term microdosing was coined to describe this activity. But, despite its current popularity, are there any actual benefits to microdosing, and is it even legal?

What do psychedelic drugs do?

Psychedelic drugs are linked to feelings of self-awareness. They can produce vivid colors, and images, and make sounds more intense. They are linked to the hedonistic culture of the hippies in India and Thailand, and also to acid house, the raves of the ’80s, and to modern-day psytrance.

There are many great psy festivals around the world such as Chillary in Ukraine, and perhaps some festival-goers will use ecstasy and mushrooms to enhance their experiences at these events. Artists and musicians have been known to use psychedelics to assist with the creative process.

The Beatles were famous for indulging in LSD, and they wrote more than one song about their experiences. However, because they affect emotions and perception, there is a risk of hallucinations or a bad trip.

Therefore, microdosing is seen as a more controlled way to gain the benefits of heightened senses, while still remaining in control.

As mentioned in the intro, microdosing is where very small amounts of a substance (normally hallucinogens) are taken in a controlled manner. Substances commonly used include psilocybin – the active ingredient of magic mushrooms, and also LSD.

It is believed by many, including some in the medical profession, that there are a number of benefits to be gained from microdosing. Some believe that microdosing can help with concentration and even social awkwardness.

The latter is particularly interesting as many people use harmful substances such as alcohol to help in social situations. Whereas microdosing could be a far healthier route to take.

One area that is particularly of interest is how microdosing might help with mental health concerns. While LSD was originally perceived by the CIA as a way to control other people’s minds, it is now seen by psychiatrists as a way for patients to control their own minds.

What are the benefits of microdosing?
Microdosing makes changes to the brain structure which in some people can lead to increased focus, higher levels of concentration, and more confidence, however others suffer negative effects.

Although there is still much studying and testing to do in the area of microdosing, many people taking part believe there are many benefits to be gained. These include the following:

Some people use microdosing to reduce menstrual pain, migraines, headaches, and muscular problems. Microdosing may also help with tension, and sleep patterns, depending on what substance was being used.

What areas of mental health are helped by microdosing?

In recent times there have been many studies, with many still going on, on the use of psychedelics in mental health therapy.

The tests involved have produced some very positive results. This has led to some hope that hallucinogens can be used in a range of mental health conditions, and reduce the severity of sufferers’ symptoms. There are hundreds of millions of people across the world suffering from some form of mental illness, so this news is being welcomed by the medical profession.

Over 50 million people are suffering from mental health conditions in the USA alone. Microdosing hallucinogens may be able to help with anxiety and depression, as well as with PTSD. Perhaps microdosing will help some of these people find relief.

Perhaps surprisingly, microdosing and hallucinogens may play a part in helping addiction too.

Can microdosing help with forms of addiction?

Hallucinogens have been used in the past to help with addiction. In the sixties, LSD was used to help patients with alcohol problems. Now studies are being done to see whether other forms of addiction can be helped through hallucinogens.

There have been successful trials that showed that psilocybin could help smokers kick their habits. There are also signs that hallucinogens might help with eating disorders too.

Because of the mind-altering – or hallucinogenic – factor, microdosing would appear to have many possible benefits. The only problem is, that you might not be able to find out.

Depending on where you live, there is a high chance that most hallucinogens or other substances you could use for microdosing are illegal.

If you live in the Bahamas then you could happily microdose psilocybin without fear of arrest. However, if you are in the states, Australia, or the UK, then it is a no-go.

There are now a few states in the US that have decriminalized psilocybin, but by and large, using recreational drugs will be illegal.

Are there any dangers to microdosing?

Before you consider any experimentation, you should understand that there are dangers to ingesting any hallucinogen.

It has been reported in the Guardian that mushrooms are the safest of all recreational drugs, but this doesn’t mean that they are without risks. Anyone with mental health issues should be wary of experimenting with hallucinogens outside of a controlled medical environment.

So far tests are far from conclusive about microdosing, and there is still a long way to go before doctors are sure about the true benefits, and dangers.

The possible side effects of microdosing are the exact reverse of the potential benefits. Microdosing could lead to reduced energy levels, poor concentration, lack of focus, and anxiety.

What can be used to microdose?

Advocates of microdosing are doing so with a wide variety of substances, some of which are legal, so there are possibilities of experimenting without breaking the law.

Nicotine, Ritalin, MDMA, mescaline, ketamine, cannabis, and DMT, are all being used for microdosing experiments. Out of these, nicotine is generally legal everywhere, and cannabis is becoming more accessible.

If you live in an area where cannabis has been legalized, or CBD is available for legal purchase, then these could be used for microdosing without breaking the law.

These days people are taking more interest in the environment, and alternative ways to live. Consumers want to use fashion brands with ethically sourced materials, and take care of their carbon footprint. These trends are leading people to eat more consciously and consider their mental and physical wellness too.

CBD and hallucinogens are being seen as alternative medical treatments to prescription drugs, and they may prove to be so. However, while living alternatively might be the way to go, there is still more testing to be done.

If you are suffering from mental health concerns then speak to a health professional before experimenting with any hallucinogens. 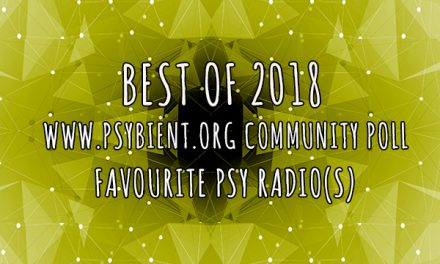 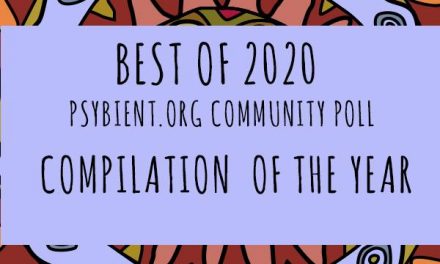 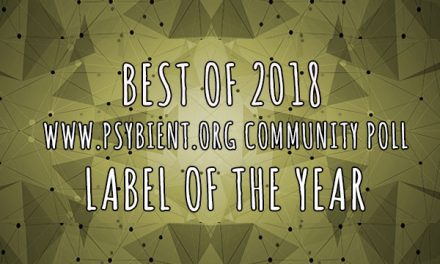 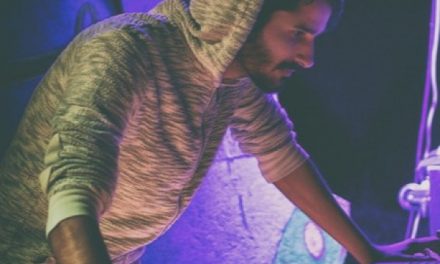