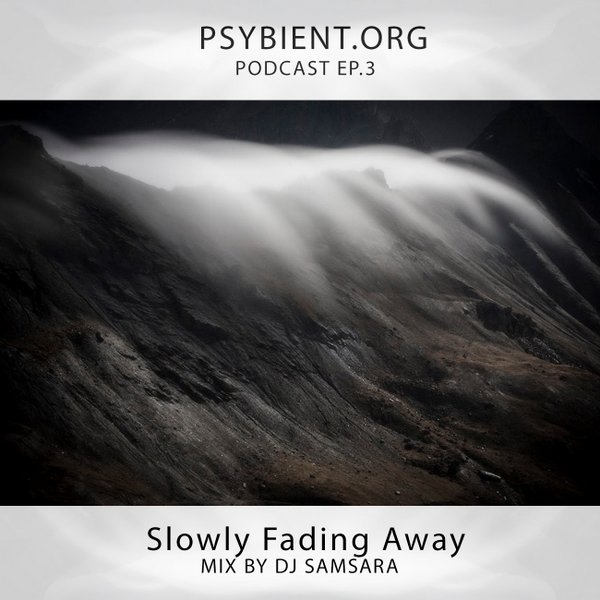 We are happy to present you a third episode of PSYBIENT.ORG PODCAST, a mix called “Slowly Fading Away” compiled and mixed by Dj Samsara. As usually this episode was priorly available exclusively on partner radios and now is available for streaming and download.

DJ Samsara Bio:
Christian Borgmann also known as DJ Samsara is passionate psychedelic trance and chill out DJ from Denmark. His first contact with electronic music was back in 2003 and later on in 2005 he entered the scene of psychedelic trance, which immediately caught his fascination and quickly became a huge part of his life.

In 2011 he joined his forces with his good friend DJ Furvus and together created their first charity compilation (VA – Conversation Bewteen Two Trees), which got released in 2012 on the non-profit label Critical Beats. They both agreed, that this compilation shouldn’t be the last of it’s kind, so later in 2012, they started to co-operate with another charity/non-profit label (Random Records), who released their second charity compilation (VA – Raindance).

voice on intro and outro recorded by:
Jelila and edited by Runa

cover art:
based on photography by Vincent Favre
fonts and FX by Gagarin Project

next episodes
Wanna be the first to receive our next mix? Easy! Just guess which female DJ is preparing the fourth episode of the podcast?!
Your answers are welcome in comments to this post.

Please note that each new episode will be first broadcasted on the partner-radios and only then it will be available for online streaming and download. Subscribe to our soundcloud or mixcloud if you wish to receive notifications. 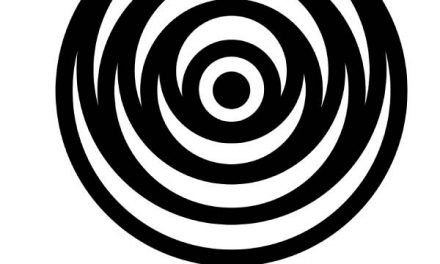 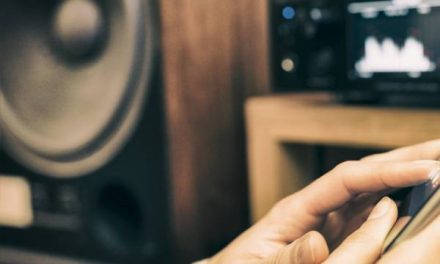 6 Ways To Enjoy Your Music More 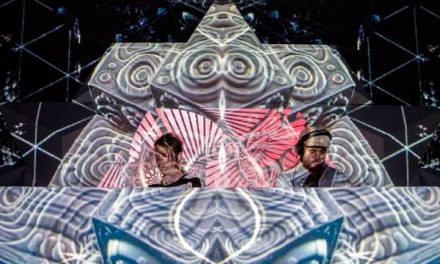 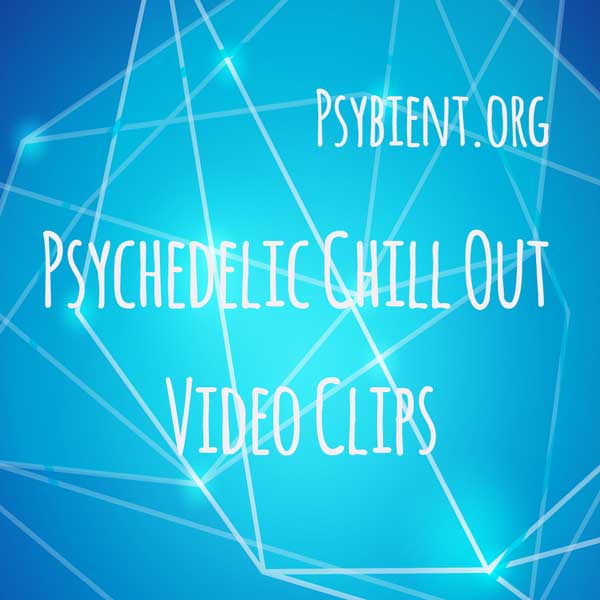