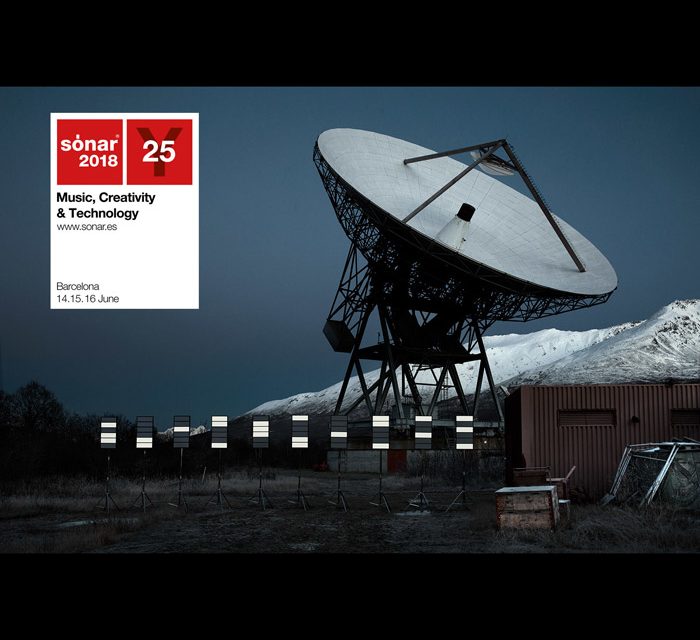 Sonar Festival is one of the most known electronic music events in Europe, established in 1994.
But Sonar is much more then just a music festival, Sonar unites Music, Creative and Technology !
It is with great pleasure we announce our participation as media in the 2018 edition. This event is highly recommended for all music lovers.

Sónar is a three-day electronic and advanced music festival. The festival has been divided into two parts since its inception Sónar by Day and Sónar by Night, with Sónar+D, a three-day congress dedicated to Creativity, Technology and Business running concurrently since 2013. The 2017 Barcelona edition attracted 123,000 attendees from 101 countries.

During its 20-year history, Sónar has transformed the dynamics and atmosphere of the city every June, as well as making Barcelona into the continent’s epicentre of electronic music and one of its main attractions in the cultural tourism sector from its very earliest years. In 2004, Sónar contributed 47 million euros to Catalonia’s GDP (according to a study performed by Deloitte); three years later, in 2007, the figure had risen to 52 million euros. The impact on hotel occupancy in the city is also considerable in the days before the festival starts; the occupancy rate in 2011 was 83.65%, and in 2012 it was 83.11%. These figures increase to 100% for officially approved tourist apartments.

In addition to the above, Sónar also leads to the proliferation and organization of other events, presentations and showcases that take place in Barcelona outside the scope of the festival itself, which in turn also attract very large audiences of between 50 and 70 thousand visitors, in addition to the 80,000 visitors attending the festival proper. 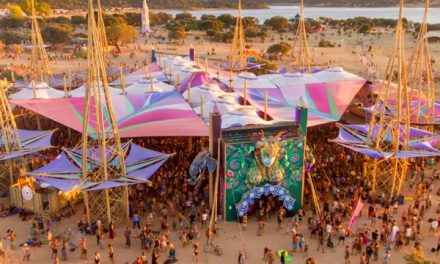 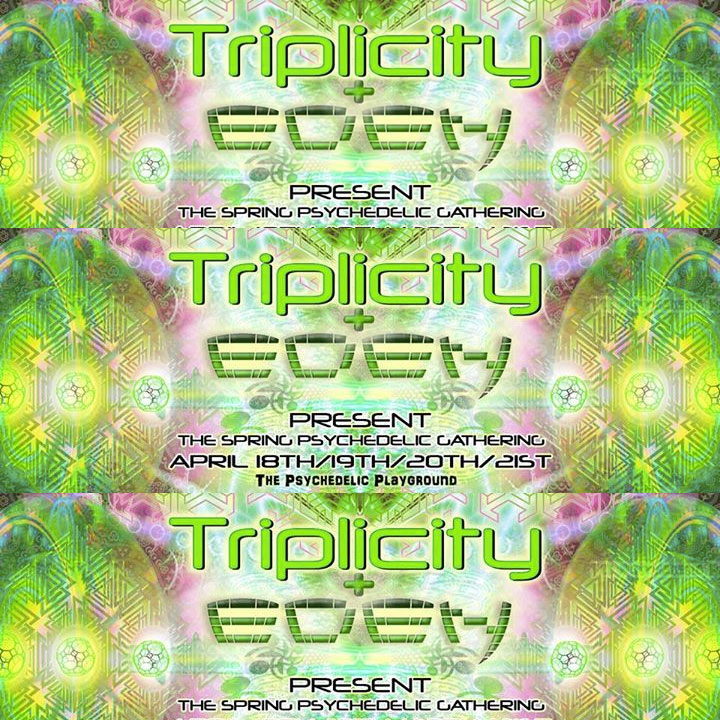 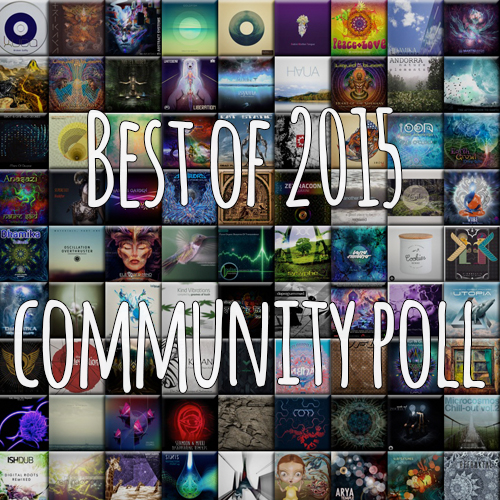 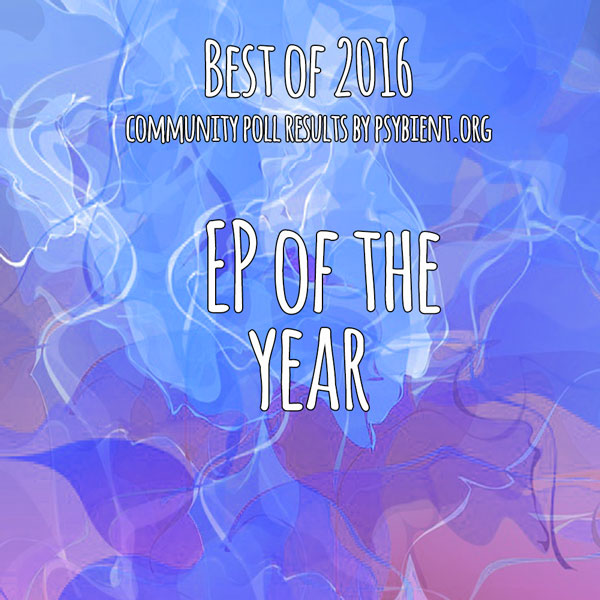