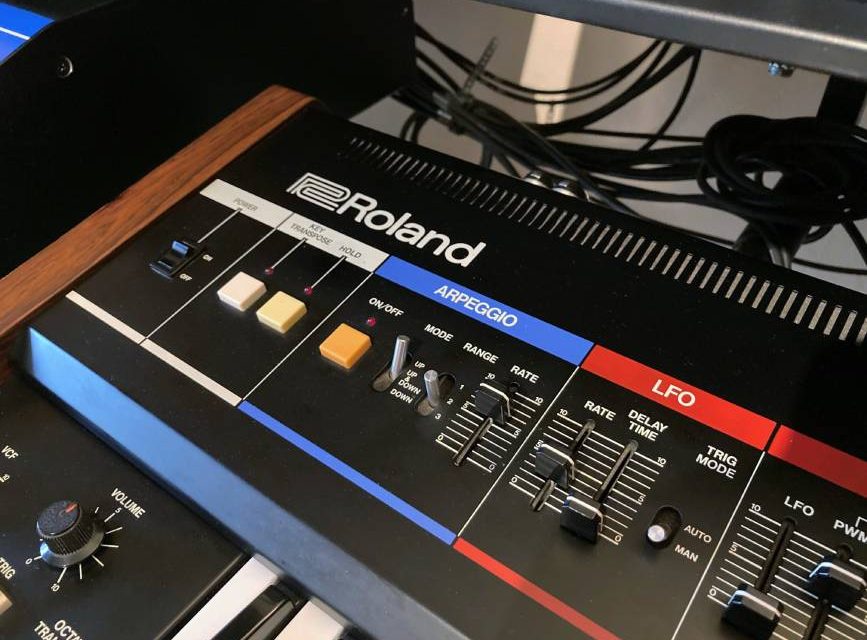 At the very beginning of the 1980s, programmable polyphonic analog synths multiplied. They are essentially the result of American firms (Sequential and Oberheim, occasionally Moog) and Japanese (Roland in the lead, followed by Yamaha and Korg). The European bill is not yet in a position to fight on an equal footing, or on an ad hoc basis. At that time, these big brands released synths as prestigious as they were unaffordable: Prophet-5, OB-Xa, Memorymoog, Chroma, Jupiter-8, CS70M, not to mention the Synthex… Sacred monsters!

The Juno-60 then presents itself as the Jupiter-8 of the people, with fewer voices, a single timbre, fewer memories and much less front panel settings. Yet with a straightforward approach and excellent chorus, he would compete on stages and studios around the world, marking this era with his indelible sound signature. The Juno-106 and Alpha Juno released thereafter will never tarnish its reputation … Forty years later, after years of analog revival, the Juno-60 is back at the heart of history. While the rating of Jupiter-8 has just left the solar system for good, that of the Juno-60 is beginning to reach a significant altitude, not far from being free from terrestrial gravitation. Let’s try to find rational reasons …

The Juno-60 is a 6-voice polyphonic monotimbral analog synth. Using COD, it is immediately tuned to ignition. The internal memory contains 7 banks of 8 rewritable programs that can be edited directly from the front panel (the controls only work in jump mode). Roland had at the time developed two factory banks of 56 sounds, loadable via the cassette interface. They give an immediate glimpse of the machine’s strengths: ample strings of different colors, dark pads, shiny brass, punchy organs and huge basses. The output levels are very high, it is often necessary to reduce the VCA on pain of not very pleasant saturation, especially when the chorus is engaged. This stereo chorus is addicting, let’s face it, even if it hisses a little, like any good analog chorus. We also like the iconic PWM, the sub-oscillator that weighs in the bass, the grain of the ultra-resonant VCF and the potato of the envelope.

It’s very easy to create variations of factory sounds or start from scratch, given the limited number of settings. However, we don’t get the versatility of the JX-3P, especially the bell sounds and metallic special effects, for lack of oscillator interaction and modulation possibilities. With the Juno-60, you can think of yourself as Carpenter, get high with Enya, review all of Italodisco’s 80’s production, before heading back to the future with Huey Lewis & The News. Each sound evokes an artist, an album, a film, an era. It goes without saying that the sound is very distinctive, difficult to get out of certain clichés without anachronistic external processing.

The Juno-60 has established itself on many productions since its release in the early 80’s. He grew up in the shadow of Jupiter-8, already unaffordable at the time. The release of the Juno-106 a few years later did not dampen the enthusiasm for the ancestor. As a direct consequence today, the ratings of the Juno-60 are soaring every day and nothing seems to be able to stop this delirium. We can understand why as soon as we set the first chords or move the sliders: it sounds damn wide, fat, generous, punchy and even very soft if you want it. In short, difficult to make bad sounds on a Juno-60 or to hate the machine. This is a simplistic synth, confined to a certain register very 80’s, monotimbral, mono DCO, mono LFO and mono envelope, but of a formidable efficiency. With his legendary PWM, his heavy sub-oscillator, his signature filter, his punchy envelope, his enormous chorus and his memories, we understand that he has toured the world from the biggest studios and the biggest stages. Quick, quick, before it gets unaffordable! 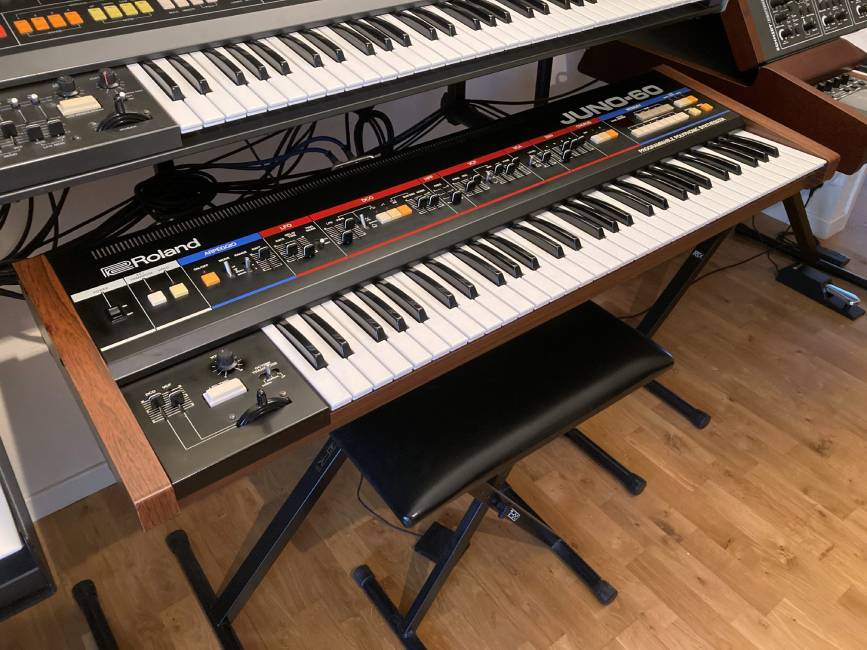 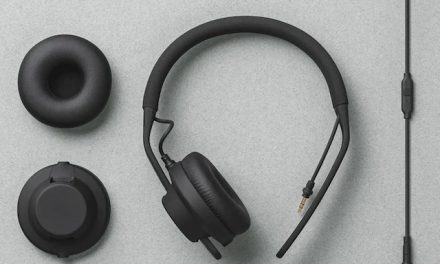 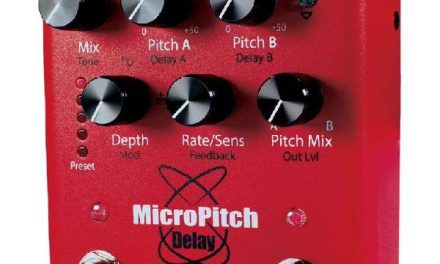 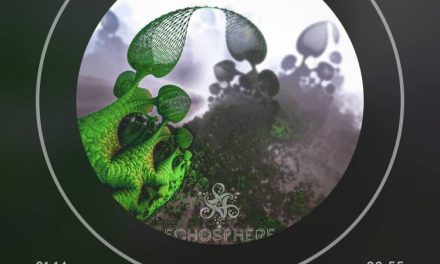