this time we present you an interview with Lorn, Downtempo/Psybient DJ and Producer, creator of Ancient Realms, a Monthly Journey into the Realms of Psychill/Psybient Music, on DI.FM and SC.

This interview was taken by Gagarin Project in winter 2014. Enjoy!

Hey Lorn, how are you?

I’m doing great, thanks for asking. This winter has been mighty cold and now snow seems to be unceasingly falling from the sky. But I guess that is what winter is supposed to do!

Many of us listen to your radio show Ancient Realms on DI.FM and on Soundcloud.

Wow! I’m honored you listen to my show. I absolutely love psychill/psybient music. Our little genre is so tiny in this vast universe of music and it’s amazing to me to see people come in contact with it for the first time. Like a wonderful light has suddenly illuminated their mind and their spirit. Truly inspiring to see the gift music can give to people.

:) Tell us more about it, when and why did you start doing it?

I started almost two years ago. In fact, the 2nd anniversary show will be coming up soon. I had been on a few years hiatus from mixing when I was grabbed by the sounds again and spurred on to do something. I made one mix, the first Ancient Realms mix and from there I just decided to make it a monthly event. I think all things start from some form of love and for me I certainly love the music. But I also love the spiritual nature of Psychill and that gave me the idea of dedicating each months show to a specific place, with a history that has meaning, not just historical fact, although that has use; but more importantly, a meaning that ties people together as one, something that communicates to a deeper level then merely the physical senses.

In more details, what is it about?

Ancient Realms. Lands, nations, peoples and civilizations of the distant past, both known and unknown. There is more pre-civilization history, as modern science defines it, then any recorded history. The problem is that history is mostly in our minds, with few physical elements to focus on in the deep past. Therefore spiritual elements must lead and bring us to view the distant past, not so much as facts or artifacts, but as life, a life just as rich and deep as the life we all live now. There is so much life buried in the deep, deep past. We must unbury it. See that life is so much more than mere scientific facts or the hectic pace of everyday life.

True! Tell us, what is your motivation?

The music is the first motivation. Love of psychill. When you love something it drives you to learn and then with that learning, serve that which you love. Trying to bring the spirit of the music and attach it to a place in time I think helps people make associations they never would of before. So the blog is attached to the monthly music show, with the hope that the two become a kind of one in sharing the spirit of psychill to the listeners. Secondly, the Ancient Realms themselves. I want to show people that these places and peoples in our distant past have a connection, not just to their own time, but to our times as well. We tend to look at the distant past as times which were less then modern times. I want to show that in fact they were, in many cases, much more then we experience and know today. Much spiritual life has been lost over the millennia. Perhaps the music can help us approach these grand places and peoples from a more quiet place, with less interference from the immediate outside world. The music can help us to understand that in ancient times and more so in most ancient times, people of the world were in fact one people, even though spread over vast distances.

And how has it influenced your life?

Three areas come to mind. The music. The places. The listeners. All have influenced me through wonder, adventure and love. I’d also mention the producers behind the music. They put every ounce of love they can muster into producing the music, it blows me away. Seeing love come out into form and then affecting others is a real pleasure. Without the artists the show wouldn’t exist.

Totally agree. How do you decide the names of the cities to feature in your episodes?

I try to alternate between continents from one episode to the next. As to the specific names, I do lots of research and want these places to have an aura that is mystical as well as real. To my surprise, I’ve started to get some requests for places which I intend to follow up on. Amazing to see fellow people want to become engaged like that. Awesome.

Tells us, please, on which basis do you choose tracks to go to a particular mix? Can you give example for your last mix XX Uruk?

I listen to many tracks each and every day while working. Sometimes I’ll get a picture in my head about a track, either a certain vibe or a feeling this track would be great as an intro or an outro. Starting from there I’ll put tracks into project files for future episodes. For instance I’ve got four future episodes under construction. I want an episode to have three things, a general vibe, such as is it going to be more ambient or driving, spacey or dubby. Second, I want progression through the episode and finally both the vibe and the progression must join each other into a cohesive whole so that it just doesn’t feel like a bunch of random tracks playing. Uruk started with an idea to be more space ambient. I went with wide, lush tracks yet with an intimate feel about them. One thing I try to do, which is something I learned many years ago from Morlack is to match bass with each other, it really helps with the cohesiveness of the mix.

I’m curious, how much time does it take you to prepare an episode? What takes more time for you, track selection or the mix?

It takes a good month to finish an episode. I go through a lot of tracks and not all make the cutting process. I also like to mix in key so determining keys and finding tracks within the range I’m working with takes time. Definitely track selection takes more time then the mix itself.

Yeap.. What tools do you use to record a mix, do you use a CDJ or is it digital mixing ?

I use Ableton. I completely understand those who want a more live feel to a mix but I’m not looking for that. I want to be able to look at many different tracks together and do whatever altering/editing needed. Ableton is just the best tool for this in my opinion.

What about mixing at events, do you like it and how is the downtempo scene around you?

Sadly I’m not much into doing events. I did a bunch of low key private parties back in the early to mid 00’s but since then haven’t done much live stuff. I must be getting old. Here in the rural hills of Pennsylvania there isn’t a downtempo scene. Just some nice trees, cows and ones work. Maybe not for everybody but it is nice.

Do you listen to other DJs mixes or radio shows, if yes tell us the one that you like?

I try to listen to as many as I can. It’s good to hear what others are doing, both in track selection but also in mixing style. Learning from others is key for developing. I love listening to SuKhush with their flute improvisation. Cquence is fantastic as well as Opale. But there are too many DJ’s to mention and of course the actual producers/composers who make it all possible to do these mixes.

What is important for you in a DJ mix?

The flow is always important but also the tunes. If I’m not feeling the tunes it’s hard to get into the overall mix. That doesn’t mean the mix is bad. We all go through constant state changes. I’ve had numerous times where I’ve come back to a mix another day to find it new and compelling.

How do you see the future of your project, do you see a logical end or you feel like continue it for long long time ?

I see it going on for a long while. No real logical end at this point. I’d like to see more development of the back story of each realm by improving the blog. I’ve got some ideas but it’s a work in progress and the results should be interesting.

Thank you very much! It was very really interesting to connect with you. 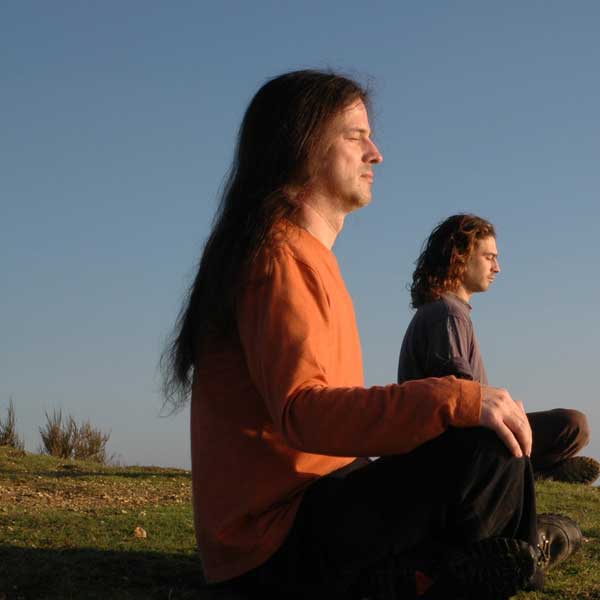 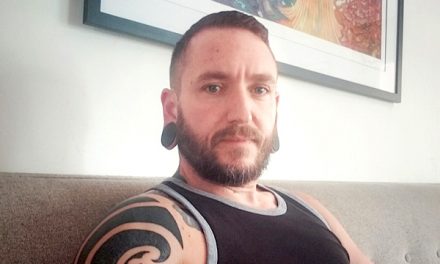 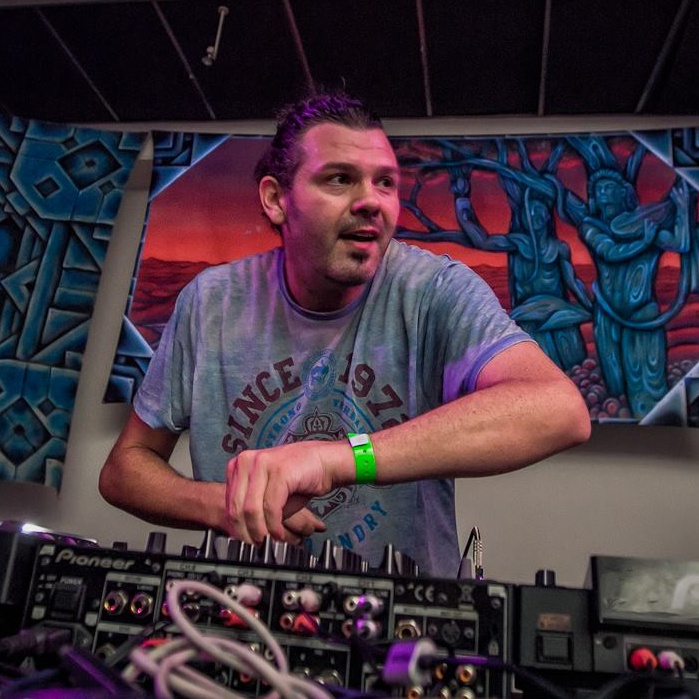 [Interview] with Seb Taylor aka Kaya Project aka Hibernation