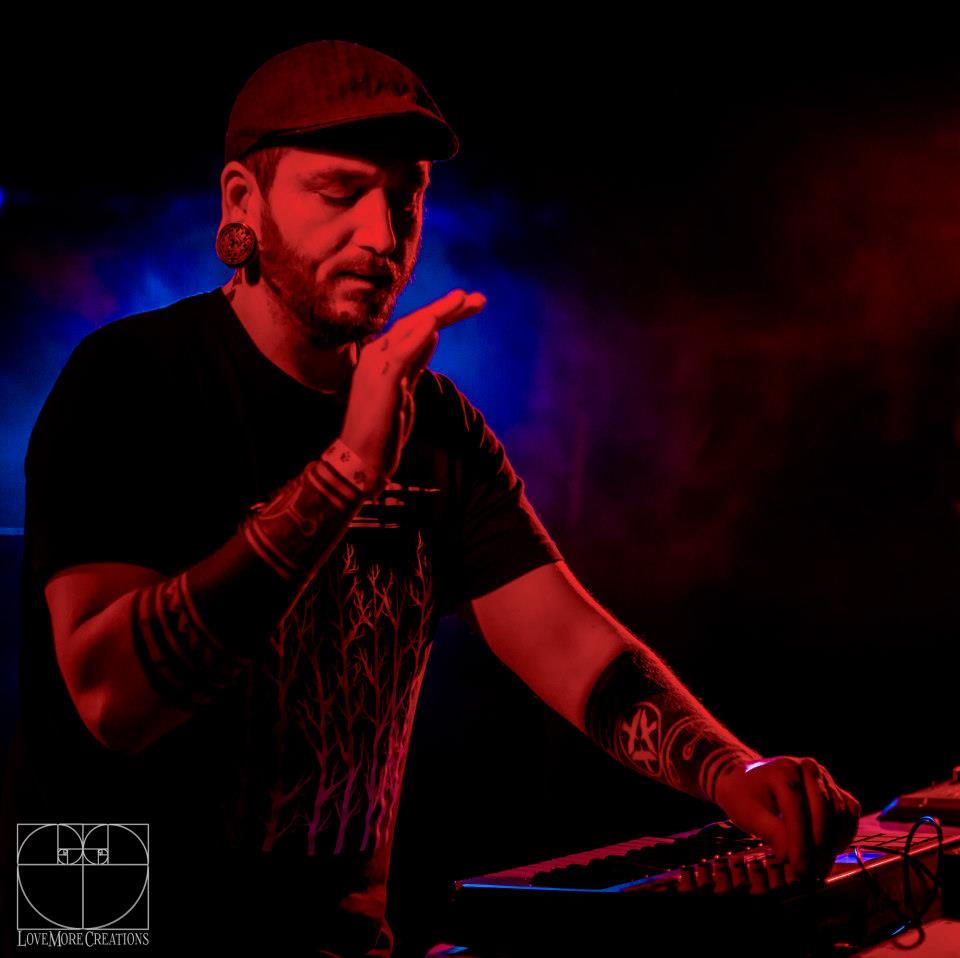 Today we fill up our Anthology project with the next interview. This one was take 6 years ago (!) by Igor Kauric. Let’s check it out and come back to the past of Bluetech.

Evan Marc Bartholomew; or Bluetech as you may know him; has become one of the most prolific and creative forces in the growth of Chillout over the last half decade. His intrinsic knowledge of chord theory and melodic structures via his classical training at an early age has become the framework for his auditory tapestries. His fusion of different rhythmic styles, time signatures and cultural influences are what have really set him apart with an originality and uniqueness unparalleled. I had the opportunity to ask him a few questions about himself, his past, where he see’s himself going and his thoughts on music in general.

Could you start off by telling us something about yourself? Namely, your large web presence doesn’t divulge much about your personal life; about which we all would like to know more.

I’m currently living on the big island of Hawaii, on an acre in a super lush rainforest. Other than music, I’m really into the study of comparative religion and the development of mythology and culture throughout history. It seems as if there is a golden oscillating heart of mysticism in the core of each religious tradition, and I’m fascinated by the way different cultures over time have expressed these core concepts. I also collect and cultivate rare tropical plants and other exotic species.

How did you get started in the music business?

I’ve been playing music my whole life, but my first tracks and first album came out in 2003, which was really the start of all of this for me. I had DJ’ed on a smaller scale previous to this, but only locally. Prima Materia was where it all really came together and things started moving.

After you released “Sines & Singularities” in 2005, you started to release albums under the names ‘Evan Marc’ and ‘Evan Bartholomew’. Could you tell us more about those two projects?

Evan Bartholomew is an outlet for me to express more experimental and non linear sides of my musical aesthetic. It’s a platform where I disregard all the rules, and allow myself to go wherever the music takes me. The Evan Marc alias is for more specifically 4/4 oriented dance music, in whatever permutation that evolves into.

What made you dive into the Tech/Minimal waters and start producing that style of music?

Because I enjoy it! I have the most fun dancing to music which is groove oriented, and intelligent and emotional, activating different parts of my being. The Evan Marc project hopefully achieves this goal.

When we talk about music production, where do you mine all the inspiration from?

I think like a lot of producers, I’m really just trying to capture the sounds in my head, fragments of melodies overheard in dreams, and trying to put things that are timeless into a format which can be experienced in time (I.E. music).

What advice would you give to aspiring musicians?

Never compromise your personal aesthetic to try and sound like what else is happening. Originality and unique vision is the only real way to gain fans who will take the journey with you wherever the music leads. 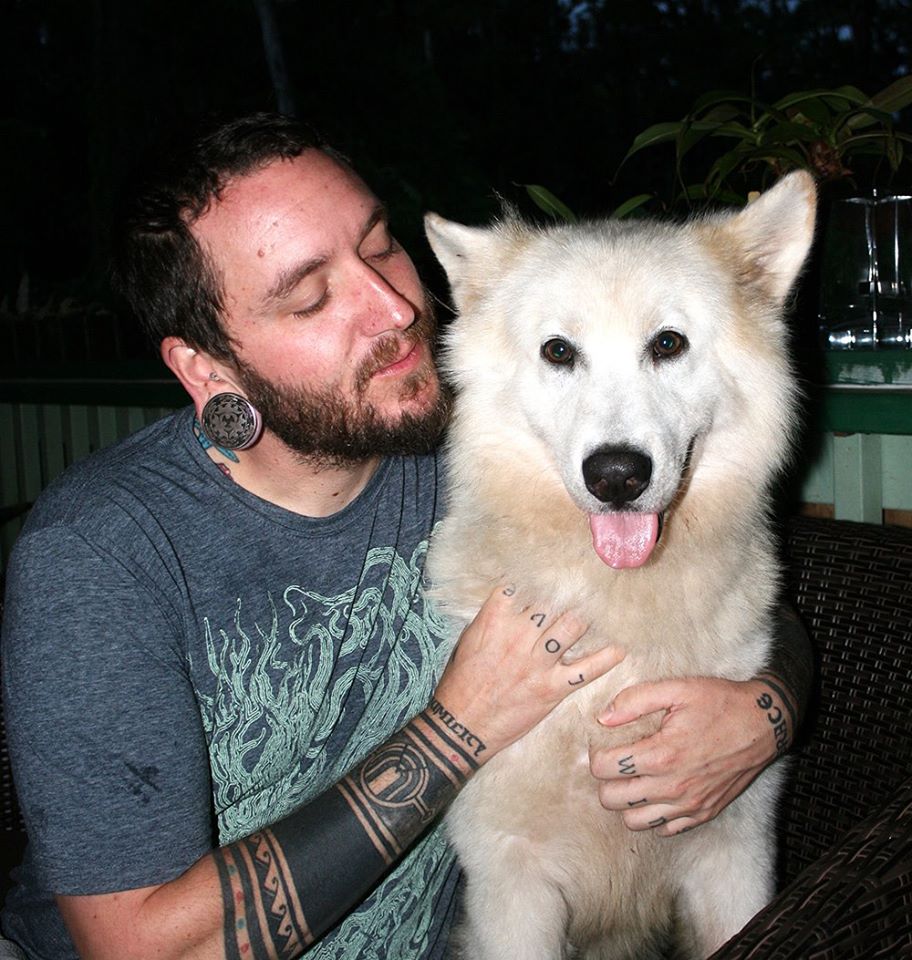 Is there an artist you want to work with that you have not yet had the opportunity to work with?

There are so many people who inspire me. I guess it would be great to work with Peter Gabriel!

Can you remember when and where your first gig was?

First gig playing my own music as Bluetech… hmmm, can’t remember exact specifics, but I played an outdoor Psy event in the Los Angeles area before my album was released, did a few small club shows in San Diego. Previous to that I had had a few DJ gigs at Burning Man and other festivals.

What’s the most memorable party you’ve played at and why?

I’m not sure I can answer that. Each one is memorable in its own way. One event that sticks out in my memory was a festival called “In:Vision” which took place in an old growth forest with a pond in British Columbia. Small festival, but potent and it felt like a family gathering of like minded souls.

Your last album, The Divine Invasion, that was released in April on Aleph Zero Records. It features a combination of all your projects as I perceived. Your tight IDM feel, Dubby beats and touch of masterfully produced atmospheres. Does that mean you are going stick to it in the future?

I really try not to think about the composition process too much, as it gets in the way of really emoting and expressing whatever is going on for me at the moment. I guess there are some signature elements that always appear when I work, but I’d hope to just explore my own personal aesthetic in whatever form it chooses to appear. 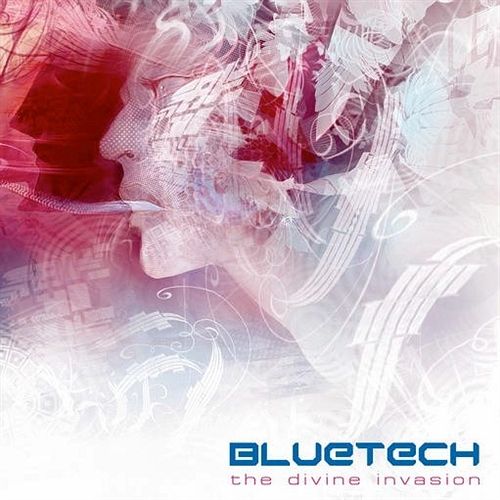 As I am a producer myself and considering the complexity of your “sound”, I would like to know how much time does it take you to finish an album, your last one for example?

It really depends on what else is going on in my life. When it’s really flowing, I can produce a track a day, though with my ever increasing tour schedule, it’s taking me longer and longer to get music finished. I used to write on the road, but that doesn’t work for me anymore. I really need to be at home in the studio to find my creative space, so my production timeline is dependant on how many days I get at home in between shows.

What are your plans for the future?

To continue my studies: of culture, religion and myth. I have a few hypotheses about the development of Western consciousness, and the rebirth of earth centered spirituality, and at some point I’d like to write a book (or two) working out some of these ideas, and examining the source information in a different light. On the music front, I’m focused a lot on touring these days, and am spending lots of time on the road. I’ve put together a full live band, so I will be touring the band in 2010 and writing new material which is more focused on that context.

Could you please tell us about the musical movement (Chillout) going on at the moment? How do you feel the scene is advancing?

I think the whole concept of a chill “scene” is kind of self defeating. Ideally, music is free from the micro-genre classifications, and aesthetic inbreeding which happen when this occurs. I don’t consider myself a “chill’ artist, I’m just an artist, writing the music that matters to me. In my experience the over reliance on a chill “scene” only occurs in reference to music which is specifically non-chill (à la Psy-Trance), which is an odd way to develop a sub culture identity. I play music in a variety of environments from outdoor festivals, to urban club gigs, etc. and as far as I know no one is specifically trying to label these events in any type of scene, its just music for people who enjoy it.

Wise words from a wise man, thank you for your time Evan. 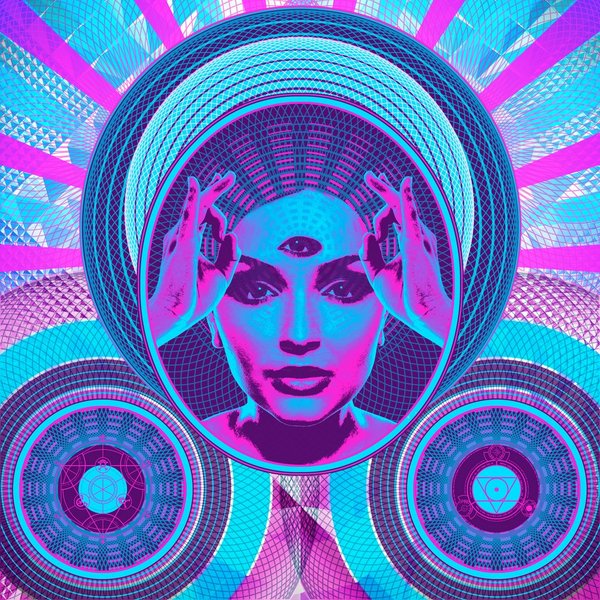 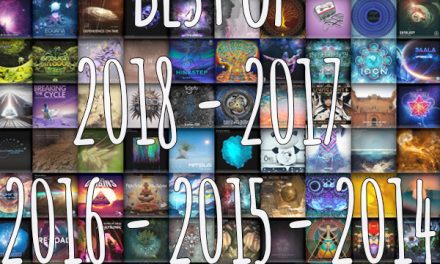 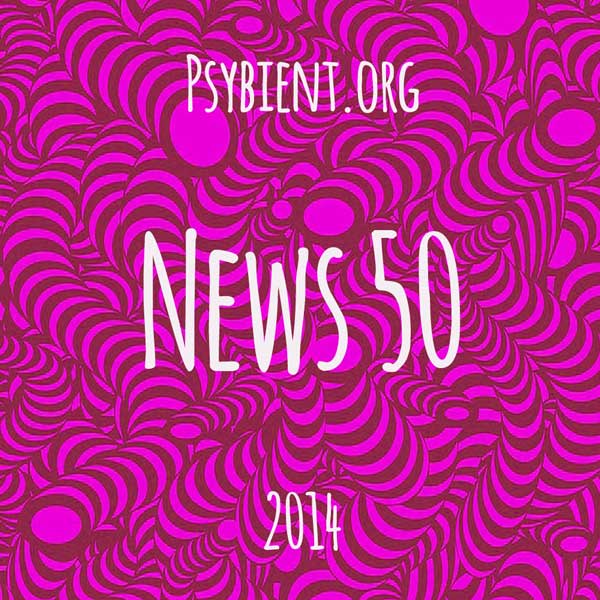 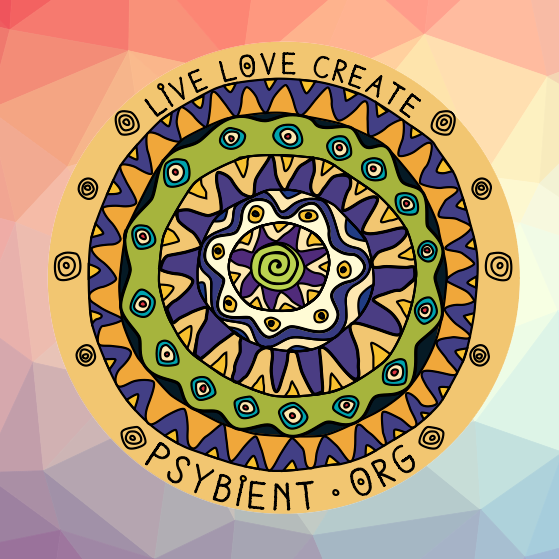 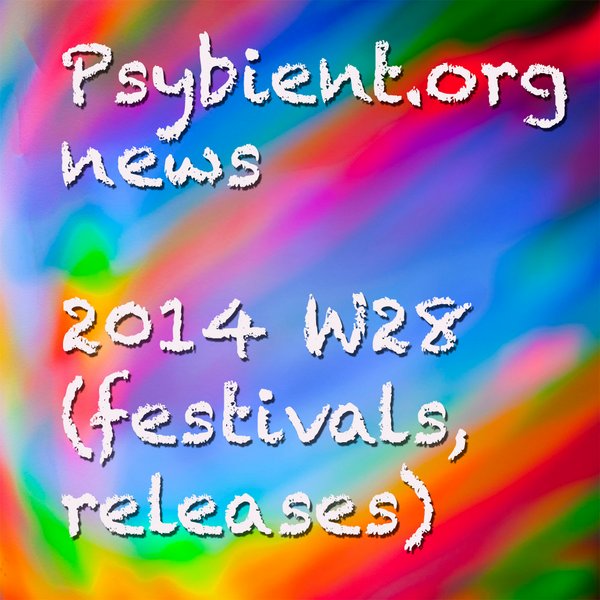